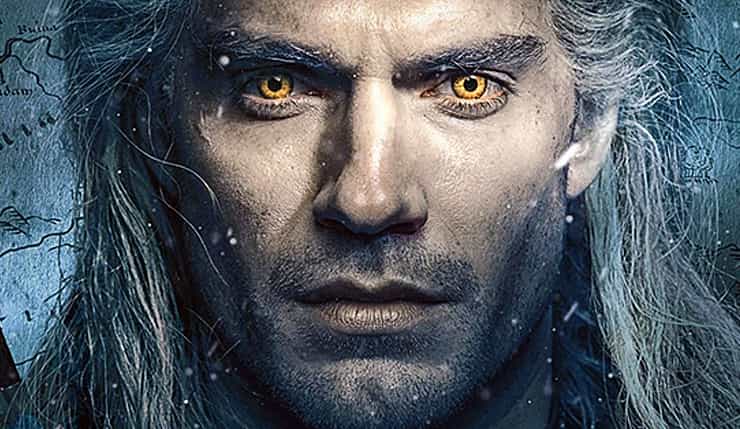 Streaming giant Netflix has reportedly given the go ahead to a third season of the Henry Cavill-fronted The Witcher series.

While Netflix hasn’t announced the new season itself, the Writer’s Guild of America West directories includes a listing which mentions Season 3, and has Lauren Hissrich attached to the project serving as executive producer. She previously commented that seven series has been mapped out for The Witcher, stories of which will apparently take it in a different direction than the games.

As expected, Cavill will return to his role as Geralt of Rivia, along with Anya Cholatra (Yennefer of Vengerberg), Freya Allan (Princess Ciri) and Joey Batey (Jasper). They will be joined by the likes of Kristofer Hivju, Yasen Atour, Agnes Bjorn, and Mecia Simson among others.

The Witcher Season One launched on Netflix in full on December 20, 2019 and consisted of eight episodes.