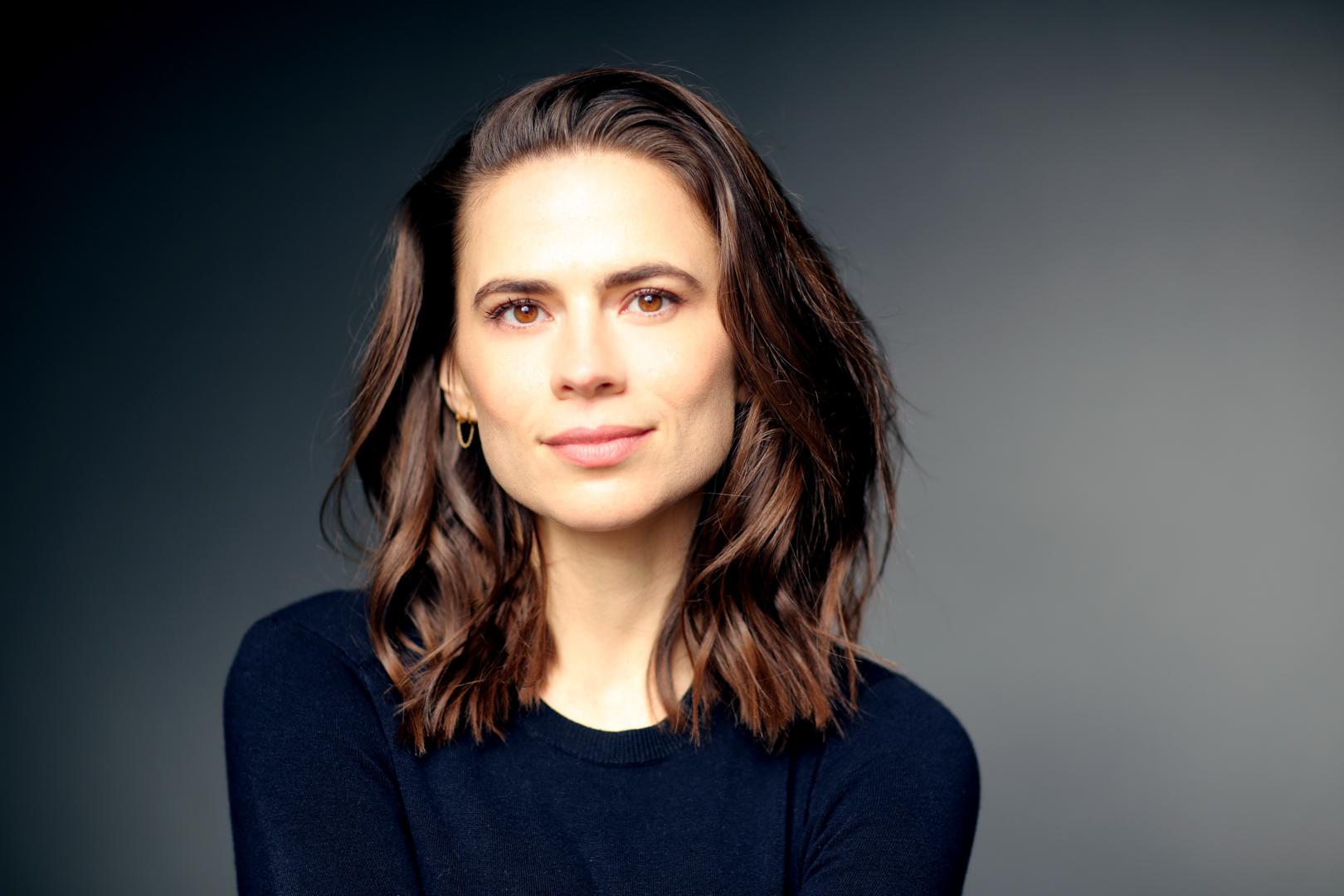 The upcoming Tomb Raider anime in production at Netflix has confirmed that Lara Croft will be voiced by Hayley Atwell of Marvel’s Agent Carter fame.

Atwell, who also portrayed Carter in Captain America: The First Avengers and a couple of other films in the MCU, will feature take on the role of Croft in a story that depicts her adventures following the rebooted trilogy.

In those games, the gun-toting archaeologist was played by Camilla Luddington, who played a more vulnerable, inexperienced Croft.

The Tomb Raider Netflix anime will see Tasha Huo serve as writer and executive producer alongside Sonic the Hedgehog’s Dmitri M. Johnson , Stephen Bugaj, and Howard Bliss. Netflix is no stranger to video game adaptations, having produced series based on the likes of The Witcher and Castlevania, and is also planning an animated offerings based on Assassin’s Creed, Devil May Cry, and Sonic.

Netflix’s Tomb Raider has yet to attract a release date.