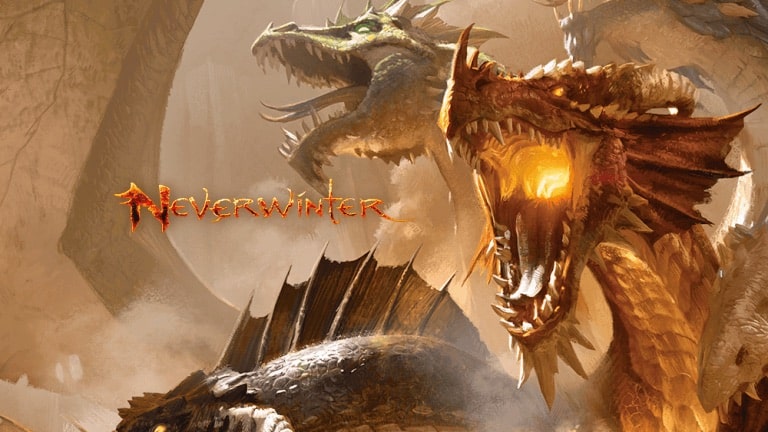 The Neverwinter update 9.53 patch notes have been announced today by Arc Games, which comes packing a number of fixes for the game’s campaign, combat, economy, and more. You can read up on the latest Neverwinter PS4 patch notes below.

The items for the Refinement and Insignia tutorials are no longer unique. This should prevent the quests from getting stuck.

A Grave Task: Party members should no longer be able to get their cooldowns out of sync and should be able to proceed with the quest in all cases.

The respawn times have been greatly reduced for the giants required by the quest Hrimnir’s Hands in Icespire Peak.

A weird white surface with a grid is no longer part of the ground.

The minimap no longer shows the Auction House in its old position.

Horrors Revisited (Weekly): The quest path should no longer have a confusing step.

Missing captives in the Well of Dragons have returned for the quest Captive Rescue.

Paladin: The healer mark can no longer be applied to multiple players at a time. The mark is now removed when one character moves too far from a paladin, which means after teleports of certain distances, the mark may need to be reapplied.

Upon logging in, all Floral Vorpal Enchantments and Legendary Companions from the Legendary Companion Bundle will have their bound status removed once, and can be freely traded or resold. This includes enchantments which were previously bound to characters unrelated to this bug. Enjoy, and thank you for your patience!

Graycloak weapons now have stats appropriate for their level and classes.

Greycloak’s Rapier should now be able to be used by bards.

Sigil of the Bard: This artifact now properly has a 60 second cooldown at Mythic rank.

Storm King’s Thunder: The campaign currency can once again be purchased via Genie’s Gifts.

The old Ember Shard bounty items should no longer drop from creatures in the Caverns of Karrundax.

Band of Air is now Bind to Account on Pickup, and two cannot be equipped at a time.

Band of Darkness is now Bind to Account on Pickup, and two cannot be equipped at a time.

(Note that this change in binding only affects rings acquired after this fix goes live.)

The Bore Worm can now be redeemed at Level 1.

Armor kits can once again properly be applied to items.

Clicking and dragging items once again properly works when scrolling the inventory window.

Invocation is now consistently available to players who have unlocked the feature.

Wayfarer’s items now properly display when transmuted onto characters of all races.