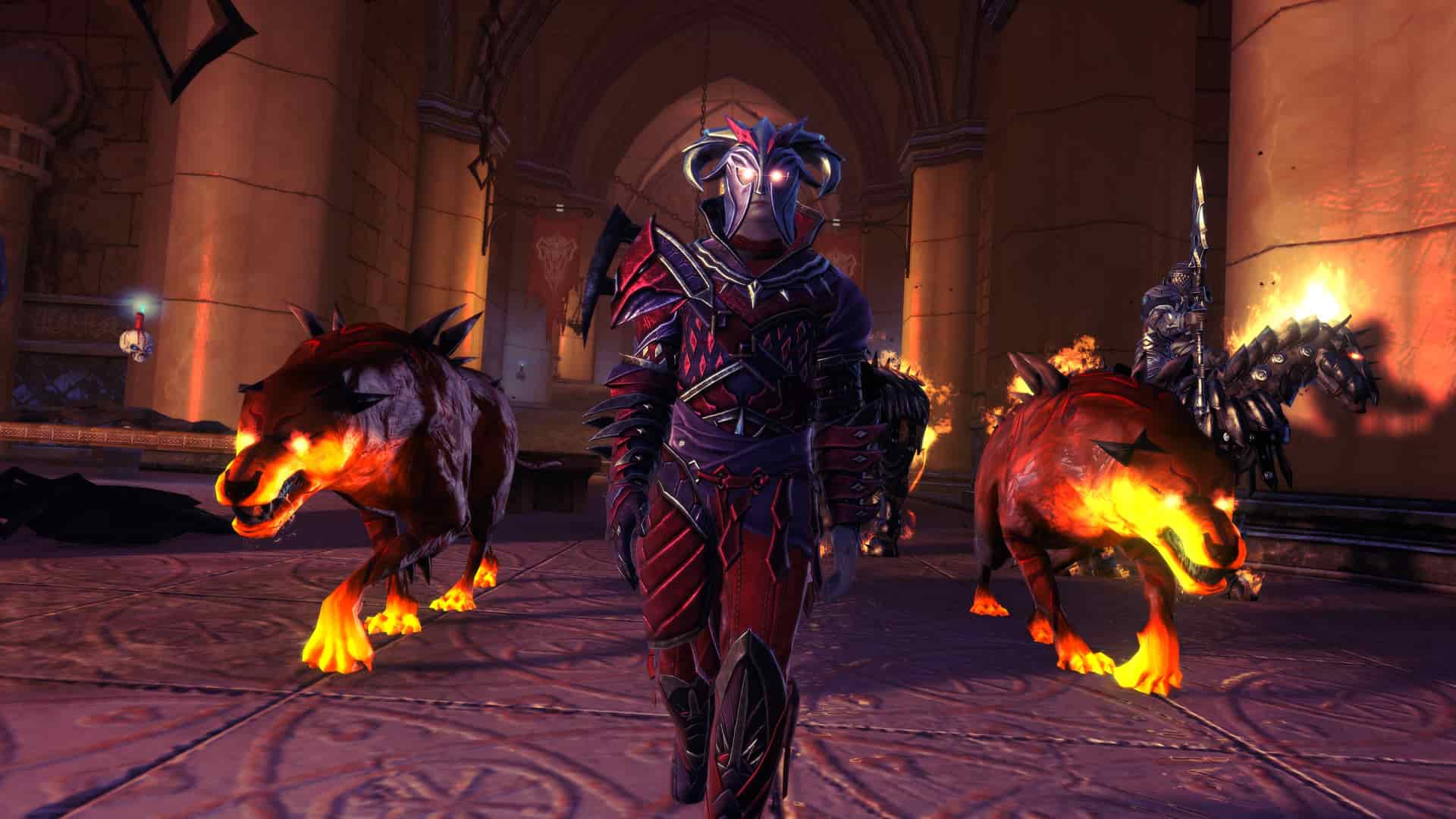 Cryptic Studios has unleashed the Neverwinter update 10.04 patch notes for you to digest, which comes packing a series of changes to various areas including combat, champions, and economy. Read up the latest Neverwinter patch notes below.

Note: These notes use the present tense, but most are only relevant while their related events are active.