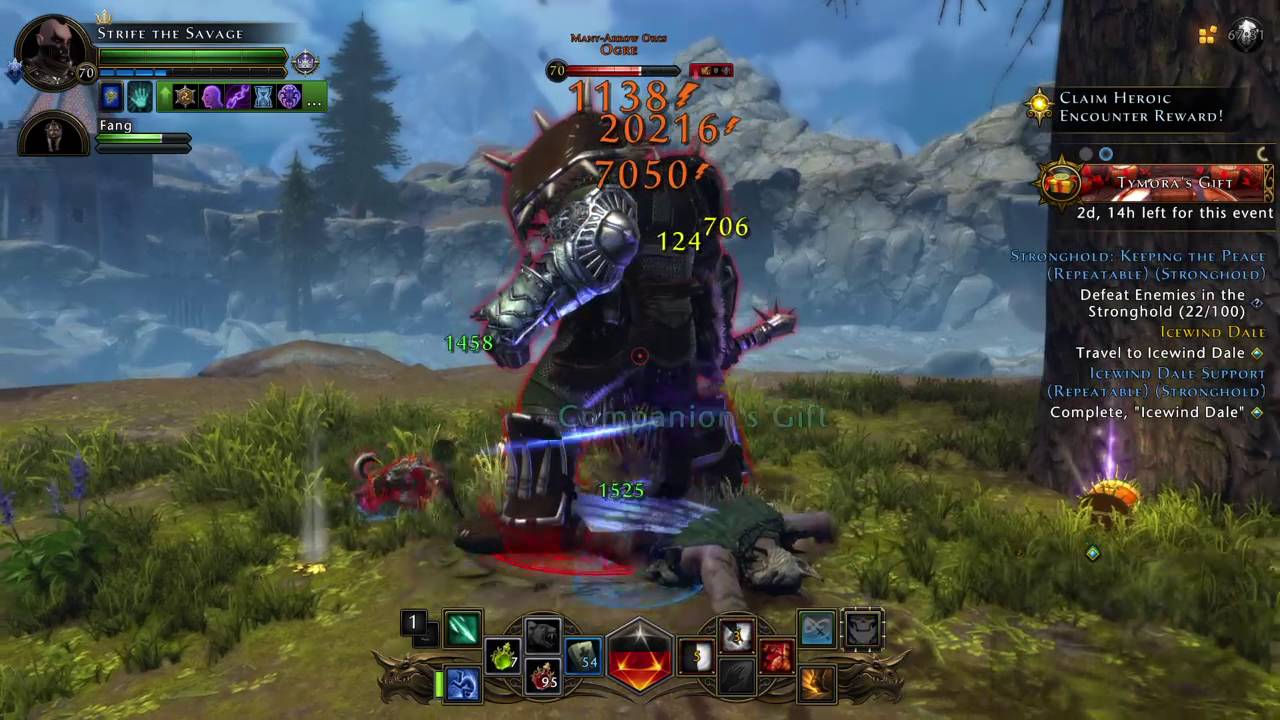 The Neverwinter update 10.05 patch notes have been announced by Cryptic Studios, which comes with a bunch of changes to the likes of Harvester of Nightmares and Dragonbone Vale.

Challenge of the Gods