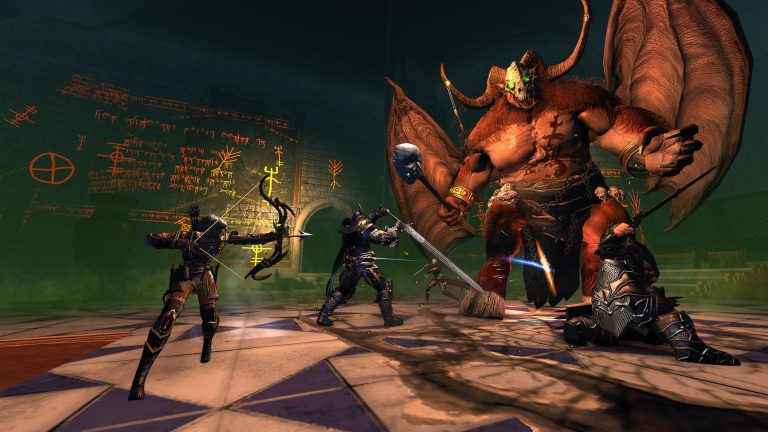 Cryptic Studios has lifted the wraps off the Neverwinter update 10.06 patch notes for your consumption, which comes packing a range of fixes as well as a special title for players who defeat Crown of Keldegonn.

Read up on the latest Neverwinter patch notes below.