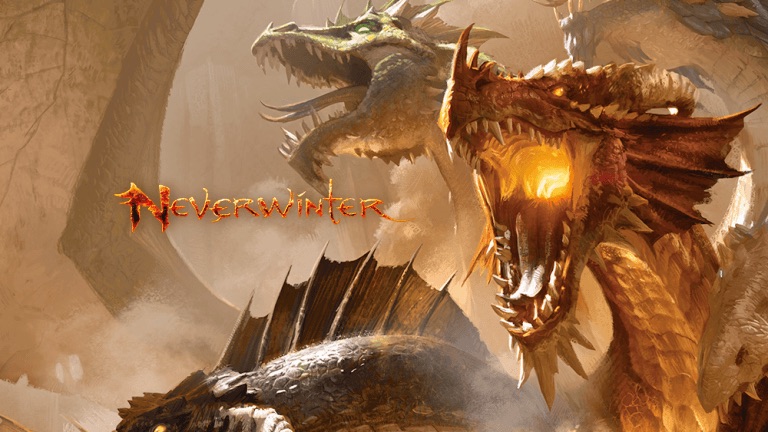 The Neverwinter update 10.10 patch notes have been announced by Cryptic Studios, which unleashes a bunch of changes for the Lockbox of the Dark Omens and some other tweaks across the board.