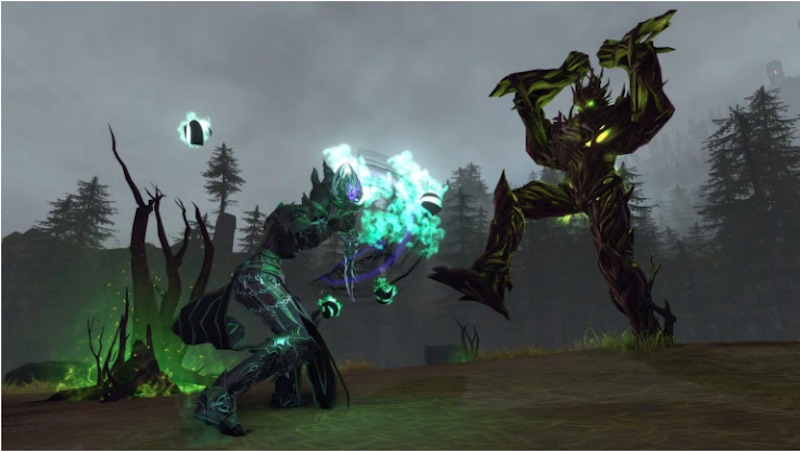 Cryptic Studios has announced the Neverwinter update 10.53 patch notes, which brings yet more tweaks to the game including changes to Rise of Tiamat and Protector’s Jubilee.