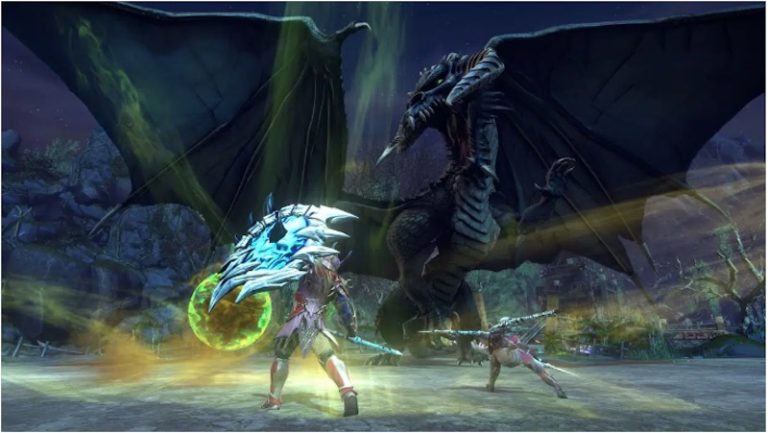 Cryptic Studios has pulled the covers off the Neverwinter update 10.61 patch notes for you to digest, and this latest patch brings a new Gold-Winged Zariel as a companion, as well as the usual batch of environment and enemies tweaks.

In order to recognize the efforts of those who went above and beyond in their contributions to the Redeemed Citadel, a golden-winged version of Zariel will be granted to the adventurers who proved themselves worthy of her trust.

Players who earned the Zariel the Redeemed companion through the Redeemed Citadel Leaderboard will receive a golden-winged version of Zariel, along with a Coalescent Mote, in their in-game mail within several days of this release. This version of Zariel is Mythic quality by default, and is intended to visually distinguish the Leaderboard version from the version that can be received from the Astral Lockbox.

Greed of the Dragonflight

Greed of the Dragonflight