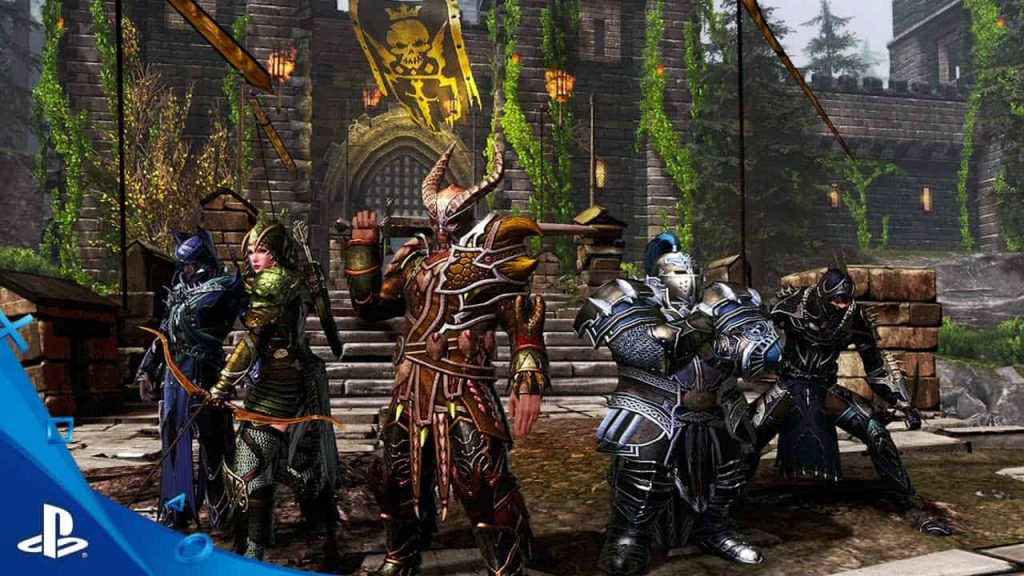 Cryptic Studios has announced the full list of Neverwinter update 7.82 patch notes for you to have gander at, which can now be downloaded for PS4, PC, and Xbox One versions of the game.

Rage of Bel will be live as of 10 a.m. PDT (17:00 UTC) Thursday! This patch only has fixes to Rage of Bel, so there are no individual change notes.