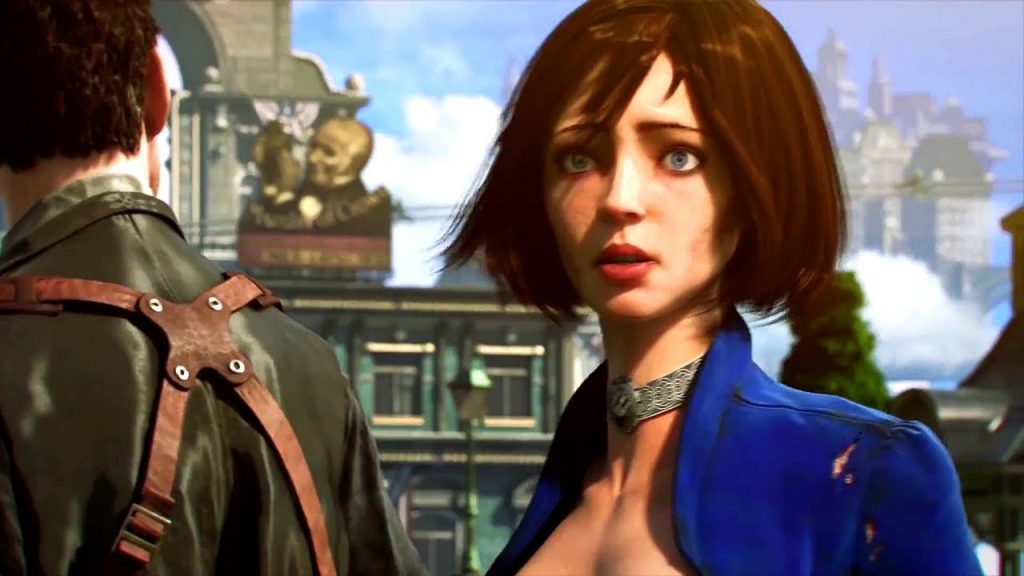 A new BioShock game is officially in the works, 2K has announced. The next chapter in the cerebral first-person shooter series is currently being worked on by Cloud Chamber, but the bad news is you probably won’t be playing it for a few years yet.

The next BioShock hasn’t been given a release date yet or targeted platforms, but it’s pretty much guaranteed to be on the PlayStation 5 and Xbox Scarlett. 2K revealed that the title will be in production “for the next several years,” so it’s definitely not a current-generation project.

BioShock is one of the most beloved, critically praised and highest-rated franchises of the last console generation. We can’t wait to see where its powerful narrative and iconic, first-person shooter gameplay head in the future with our new studio team at Cloud Chamber leading the charge.

Our team believes in the beauty and strength of diversity, in both the makeup of the studio and the nature of its thinking. We are a deeply experienced group of game makers, including many responsible for BioShock’s principal creation, advancement and longstanding notoriety, and honored to be part of the 2K family as stewards of this iconic franchise.

Providing an outstanding gaming experience to our audience will always be paramount to us, including offering innovative ways to remain engaged with our game. While it’s premature for us to confirm anything today, as we build out our vision, it will be incredibly important for us to listen to our future customers for guidance, as there isn’t a ‘solution for all’ answer.

The first BioShock was released for the PC and Xbox 360 back in 2007, and arrived on the PS3 a year later. BioShock 2 launched in early 2010 and BioShock Infinite arrived on the scene in 2013. All three games were remastered as part of the BioShock: The Collection for PS4 and Xbox One.