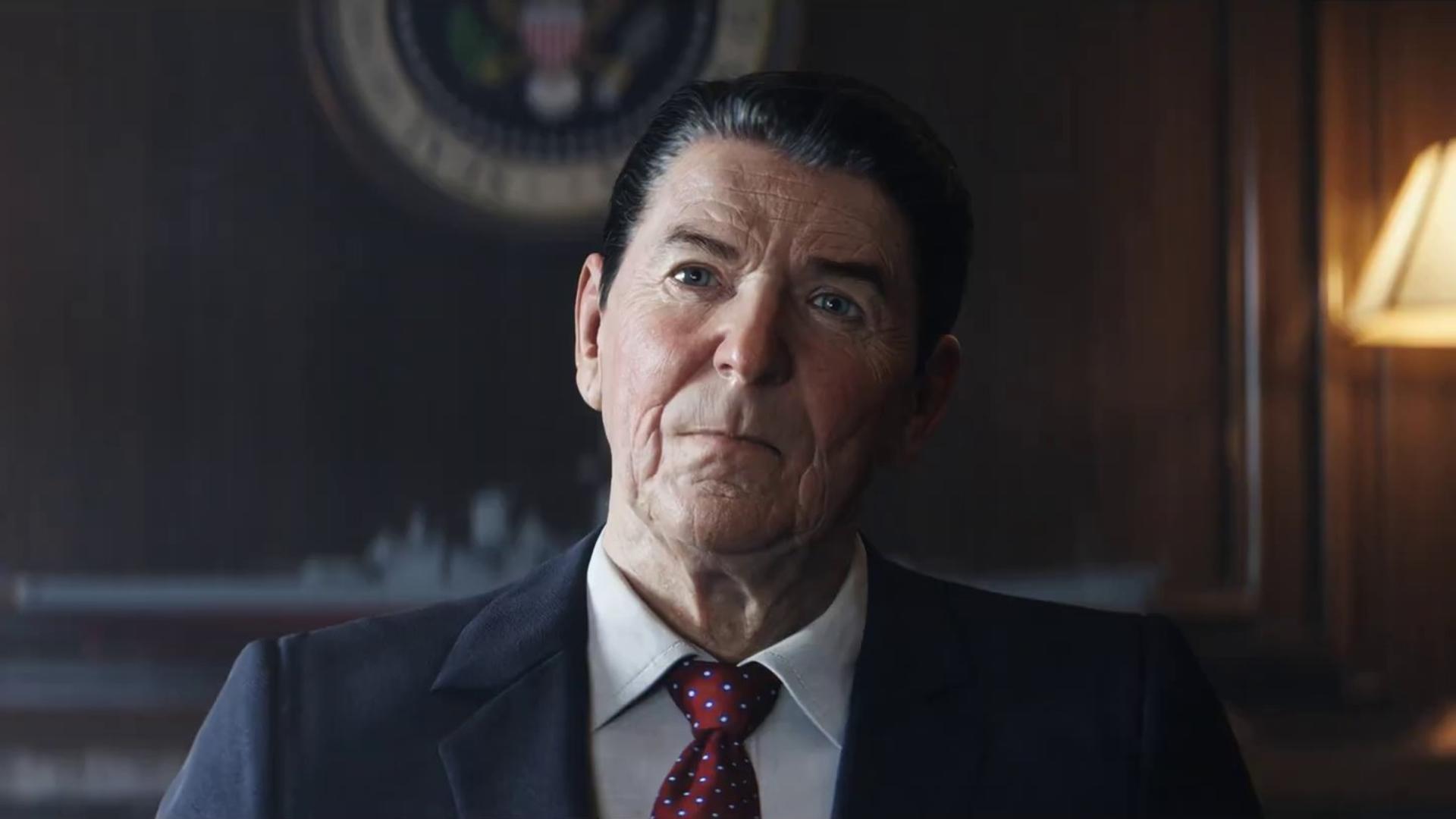 Treyarch has released a new server-based Call of Duty Black Ops Cold War update, which means you don’t actually need to download anything. This latest update addresses a couple of issues with the game, including lingering bugs for Zombies and Nuketown ’84.

Coming out of last week’s 2XP + 2WXP event, we’ve made some additional tuning changes to global Weapon XP earn rates across the board. Starting today, you’ll now level up your weapons and unlock more attachments faster than the previous standard rate in both MP and Zombies.

We’ve also addressed an issue in Zombies that was causing lower-than-targeted Weapon XP earn rates in solo matches and in later rounds. To thank everyone for their patience, we’re planning even more 2WXP events in December.