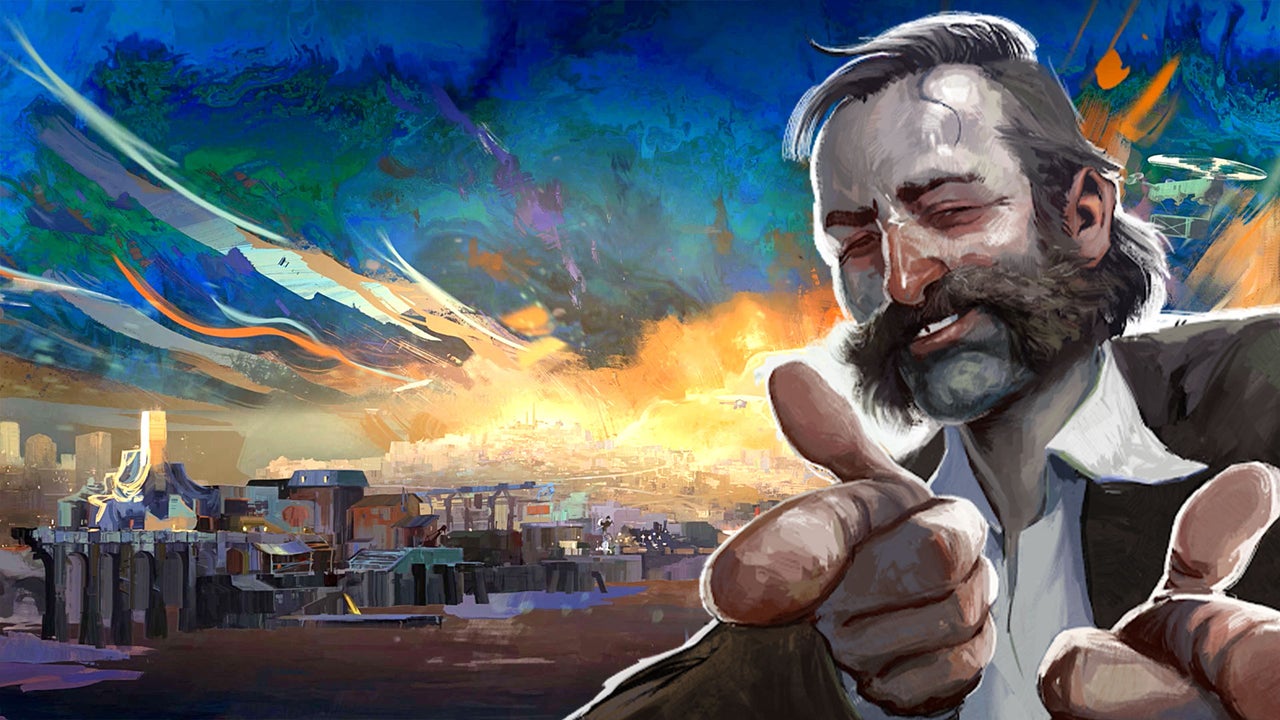 The latest patch for Disco Elysium: The Final Cut is out now on PS5 and PS4 consoles, and it’s a little more than just some general bug fixes, since this patch is only for PlayStation consoles and works to further optimize the game specifically for the platform.

The news was announced through their website with the patch notes for patch 1.11 and 1.011, and while it is a short list of upgrades, they should work to help the game run smoother with fewer issues when it comes to things like save files on the platform.

You can read the patch notes for yourself, here:

This now marks the sixth patch so far since launch, and as they keep rolling on it seems like many of the issues that were present in the game at launch have been cleared out.