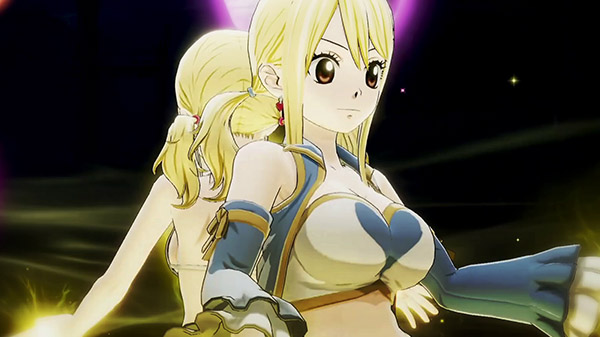 Fresh details on the upcoming Fairy Tail game from Koei Tecmo and Gust have emerged in the pages of the latest issue of Famitsu magazine, revealing the game will utilise a command-based battle system. Gust has form in this respect, so it’s understandable that the studio is not switching things up for its latest RPG.

The Japanese publication also revealed that Fairy Tail will focus on the story around the middle arc of the original manga, with players forming a party of popular mages that are found throughout the franchise. If you’re a follower of the manga, then this will probably get you a hot under the collar; for people like me, I can only assume it’s a good thing. Right?

Fairy Tail was announced in late August and will be launching for PlayStation 4, PC, and Nintendo Switch in 2020. What’s more, it’s the first game in the series that will be made available in North America and Europe, so it’s a pretty big deal for fans.

A concrete release date has yet to be announced, but expect more details on the game at the Tokyo Game Show 2019 this week, as part of the Fairy Tail Special Stage event on September 15. The event will be live streamed on YouTube, so be sure to tune in if you’re around.

Here’s what we know about Fairy Tail so far.

Fairy Tail takes place in the fantasy-flavoured land of Fiore, where players will follow the journey of the Fairy Tail mage guild members Natsu Dragneel and Lucy Heartfilia. There’s demons, dark wizard, dragons, and cats — what more could you want?

In addition, fans of the magna will be pleased to learn that creator Hiro Mashima will be supervising development of the title at GUST Studio, which promises a ‘faithful recreation’ of the Fairy Tail world.