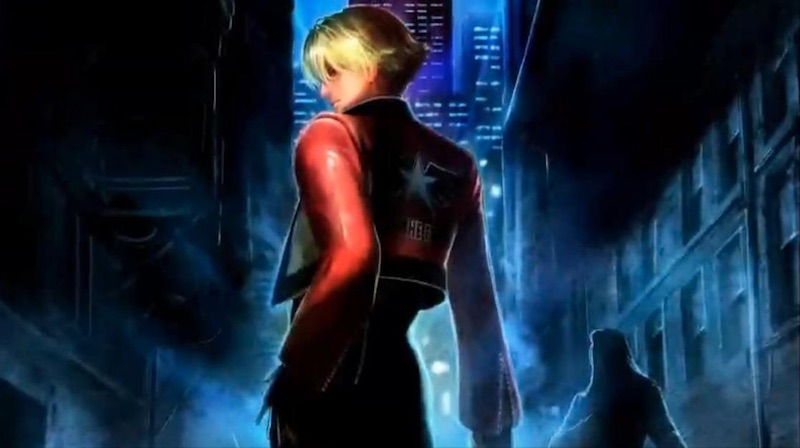 SNK took to the stage at EVO 2022 to announce a brand new Fatal Fury game some 24 years after the last entry in the popular fighting game franchise hit shelves.

Right now the project is only referred to as New Fatal Fury/Garou and there’s no release date or confirmed platforms just yet. However, Rock Howard is revealed at the end of the trailer, suggesting it is a follow-up to Mark of the Wolves.

Elsewhere, the trailer features two silhouettes in the background that are speculated to be returning character Billy Kane, as well as Garou: Mark of the Wolves’ final boss, Kain R. Heinlein.

Despite Fatal Fury keeping a low profile for the past 24 years or so, its characters have appeared as guest stars in numerous other fighting games. Notably, Geese Howard appeared as a DLC character in Tekken 7, and despite originating from a 2D series, make the transition to Bandai Namco Games’ title with impressive results.

The new Fatal Fury game is currently in development and is without a release date or planned formats.