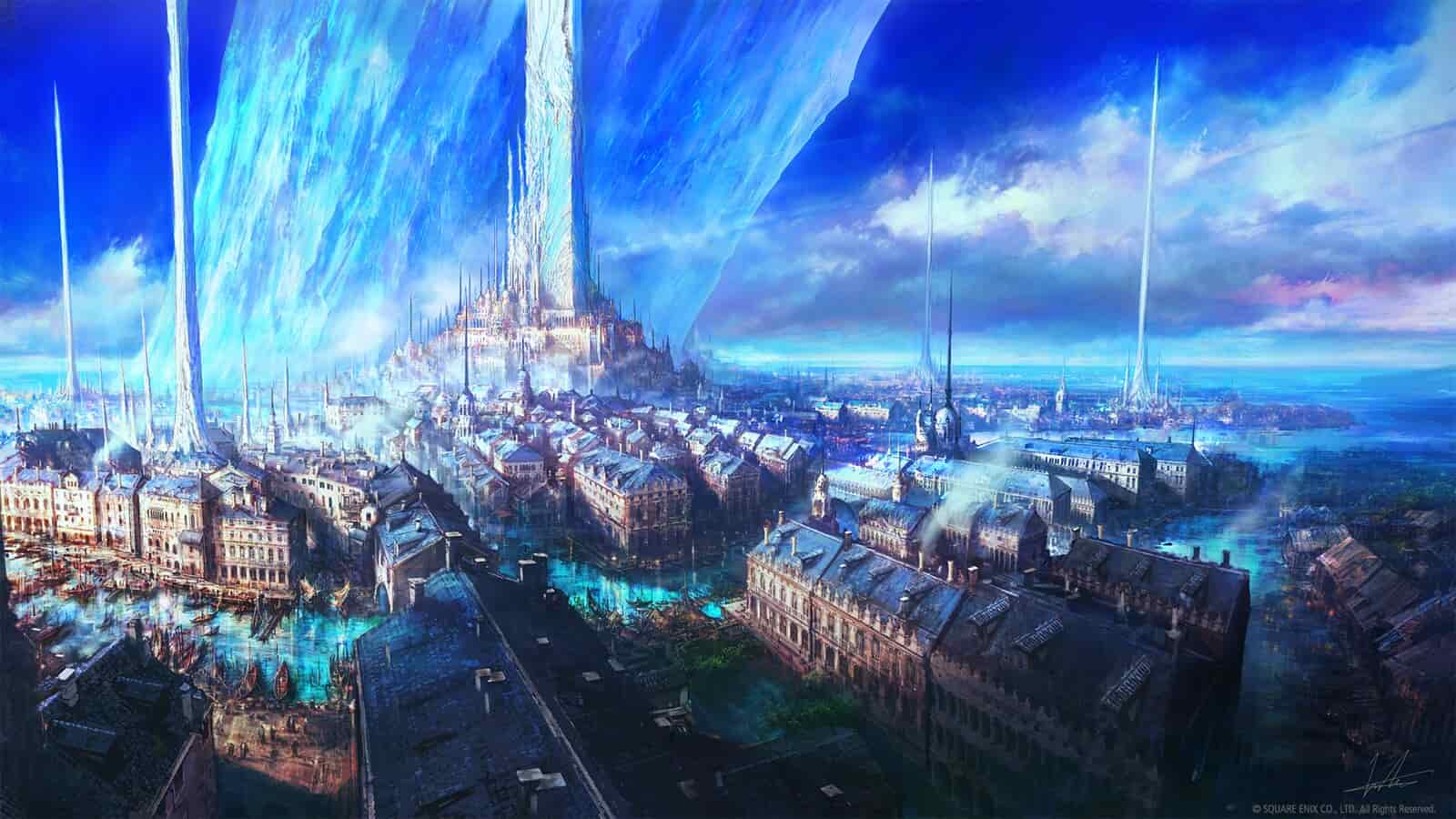 Square Enix has revealed some key details on the highly anticipated Final Fantasy 16 for PS5, including three major characters that will be featured in the epic JRPG.

Speaking on the PlayStation Blog, game producer Naoki Yoshida revealed that Final Fantasy 16 will take place in the land of Valisthea, which is peppered with the glittering mountains known as the Mothercrystals.

Numerous wars have been fought over the Mothercrystals — which bless the realms with aether to allow them to thrive and its people live in comfort — which has resulted in the rise of nations including the Grand Duchy of Rosaria, the Holy Empire of Sanbreque, the Kingdom of Waloed, the Iron Kingdom and the Dhalmekian Republic. Each of these uphold their own culture and ideologies.

Square Enix also shed light on the game’s cast. For starters, there’s Clive Rosfield, who is the male featuring the Awakening trailer with tattoos, and is the main protagonist of Final Fantasy 16. He serves as a Shield and projects his younger sibling, Joshua, and was bestowed the Blessing of the Phoenix by his brother, allowing him to wield ‘part of the Eikon’s fire.’

Meanwhile, Joshua is the Dominant of the Phoenix – Eikon of Fire, which means he has the power of an Eikon residing within him. Born into royalty, he’s able to transform into the Phoenix when fighting to protect his nation, and apparently has a dislike for carrots. Yep.

Finally, we have Jill Warrick, who was raised alongside the Rosfield siblings and hails from the Northern Territories. She spent her childhood years with Clive and Joshua, and was taken at a young age from her homeland to be raised as a ward of the duchy.

Here’s the blurb on the game’s summons to round things out:

For those familiar with the Final Fantasy series, you may know Eikons as “Summons”, and they are without a doubt the most destructive and lethal creatures in Valisthea. Wielding powers that can level nations, Eikons reside within special beings called Dominants. How Dominants are treated depends on the realm—in some they are revered as royalty, while in others they are sent to the frontlines as weapons of war.

Final Fantasy 16 is due for release on PS5 in 2021, with more info on the game expected to early next year.