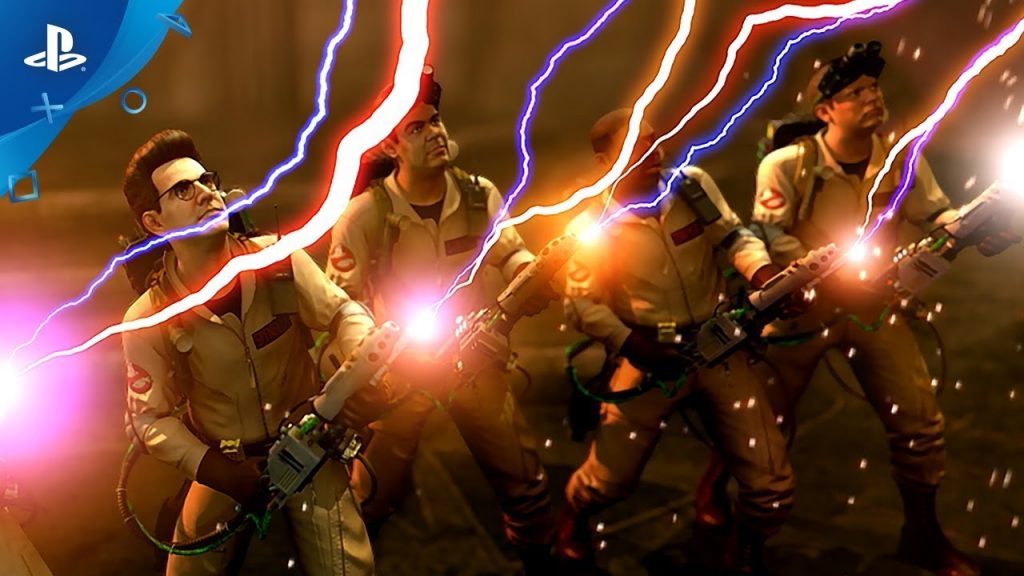 Saber Interactive has polished off a new trailer for Ghostbusters: The Video Game Remastered, which asks a bunch of people what they enjoyed most about the original game and what they’re most looking forward to with this spruced up re-release.

Ghostbusters is celebrating its 35th anniversary this year, so the time is spot on. Much like the original version, the remastered edition of the spook-catching action title sees players controlling the latest rookie on the Ghostbusters team, as you join a lineup if iconic characters modelled on and voiced by the likes of Bill Murray, Dan Aykroyd, Harold Ramis, and Ernie Hudson.

Manhattan is overrun once more by ghosts, demons and other paranormal creatures unleashed by a mysterious force, and only the Ghostbusters can drive this evil back to whatever dimension it crawled from. Hunt and trap a variety of new and infamous ghouls and phantasms — all remastered in HD resolution — with cool gadgets and weapons, thrilling boss fights, and destructible environments.

Aside from the cast, the game also includes the soundtrack from the first Ghostbusters film as well as appearances from key characters, locations, and props featured in the movies. Ghostbusters: The Video Game takes place two years after the events of Ghostbusters II, placing the story around Thanksgiving 1991.

Ghostbusters: The Video Game was a pretty big success, selling over one million copies and attracted some positive reviews in the process. Interestingly, the game was development at a time when Aykroyd and Ramis were penning a script for a third Ghostbusters film.