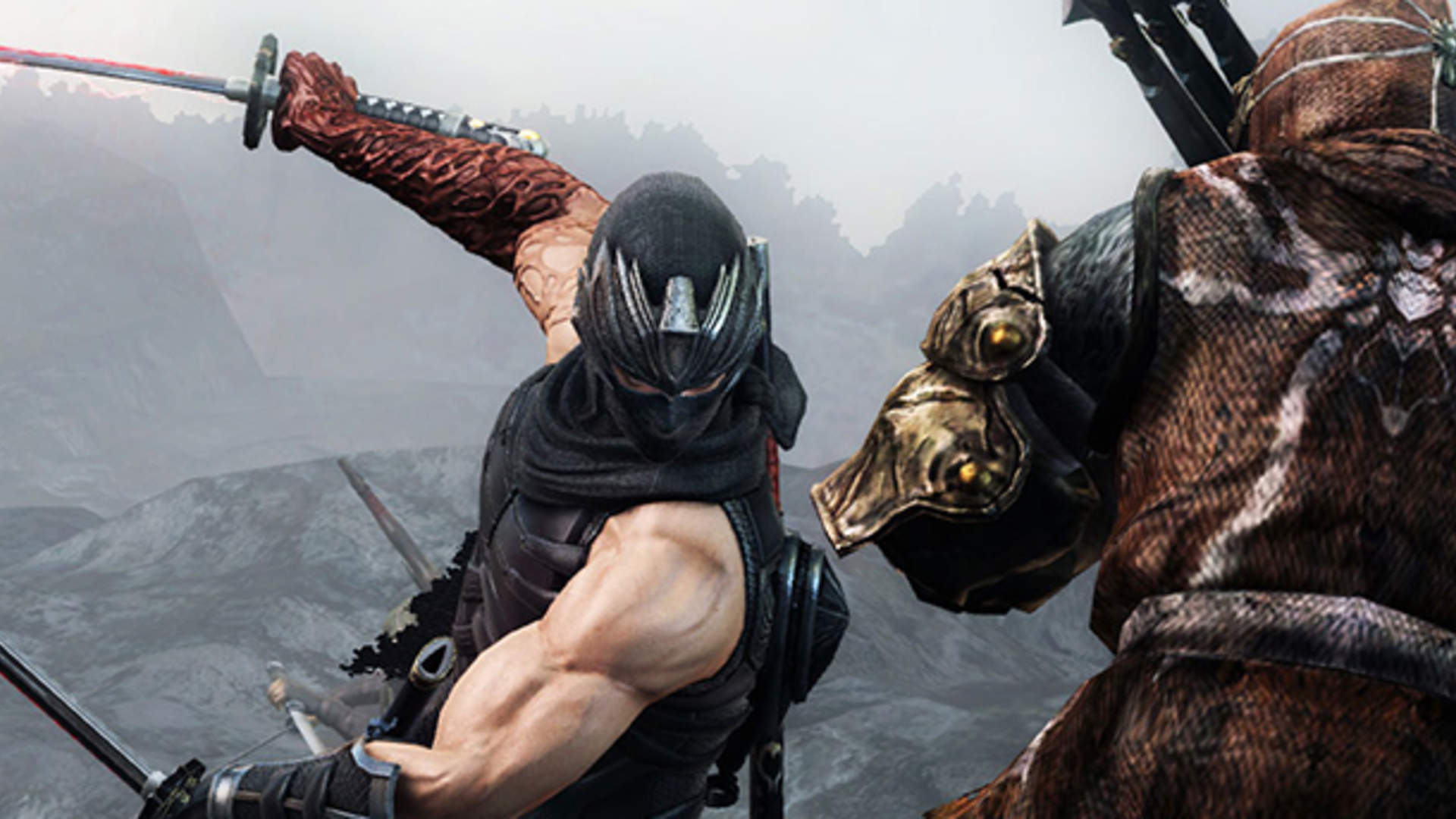 The Ninja Gaiden franchise has been keeping a low profile in recent years, but Koei Tecmo has reignited hope that a new game is in the works with a fresh trademark filing.

While there’s a chance that this could relate to a new project, there’s also a possibility that it pertains to the rumored Ninja Gaiden Sigma trilogy remaster, which is supposedly coming to PS4 and Nintendo Switch in 2021.

The Ninja Gaiden series last showed up back in 2013’s with Ninja Gaiden 3: Razor’s Edge for Wii U, which is an expanded version of the previous year’s Ninja Gaiden 3 on PS3 and Xbox 360. So yeah, the series has been out of the limelight for a while.