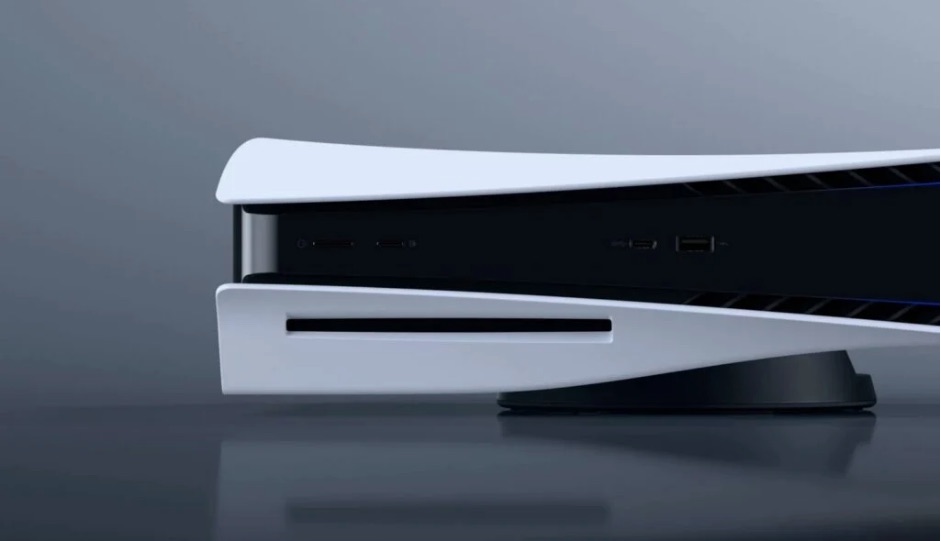 According to a report on TechRadar, new PS5 stock will be arriving at US retail giant Best Buy on September 23, along with fresh orders for the Xbox Series X.

That’s at least according to restock tracker Matt Swider on Twitter, which gives you a nudge when consoles are back in stock in North America. Not only will the consoles be back in stock, but they are happening in-store too, which would make the first time a major retailer has done so this year.

Internal inventory screens from Best Buy reveal that the retailer will be receiving more than 50 consoles for PS5 and Xbox Series X per store, so you can expect those to be snapped up pretty sharpish.

The PS5 was released in November 2020 in the US, UK, Europe, and other major territories, but has been plagued by stock issues ever since. Sony’s new console has been receiving numerous restocks throughout the year, albeit in limited quantities, and is still not readily available.