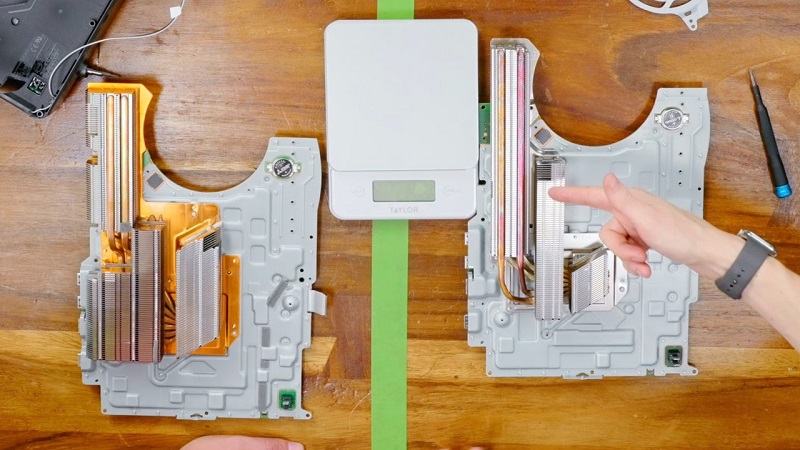 When Sony first started to roll out the new model of PS5 consoles with a smaller heatsink, initial testing and reports appeared to show that this new model was in fact worse than the original, making the PS5 run marginally hotter, although further testing appears to show the exact opposite is true, and the new PS5 model’s smaller heatsink is actually doing a better job than its brother in the launch model.

The report comes from website ArsTechnica as the YouTuber’s known as Hardware Busters International show that their testing displays the PS5’s new, smaller heatsink is in fact just doing a better job than the one in the launch model, because its pushing more heat out of the console, so of course temperature readings for the outside will be warmer, compared to the new one.

The idea that the new one being better than the old does make sense as Sony wouldn’t have tested it and released it if they found it to be genuinely worse than the launch model, or at least we hope they wouldn’t. Hopefully this will end concerns for those who will now be buying the new model, since Sony will eventually phase the launch model out.