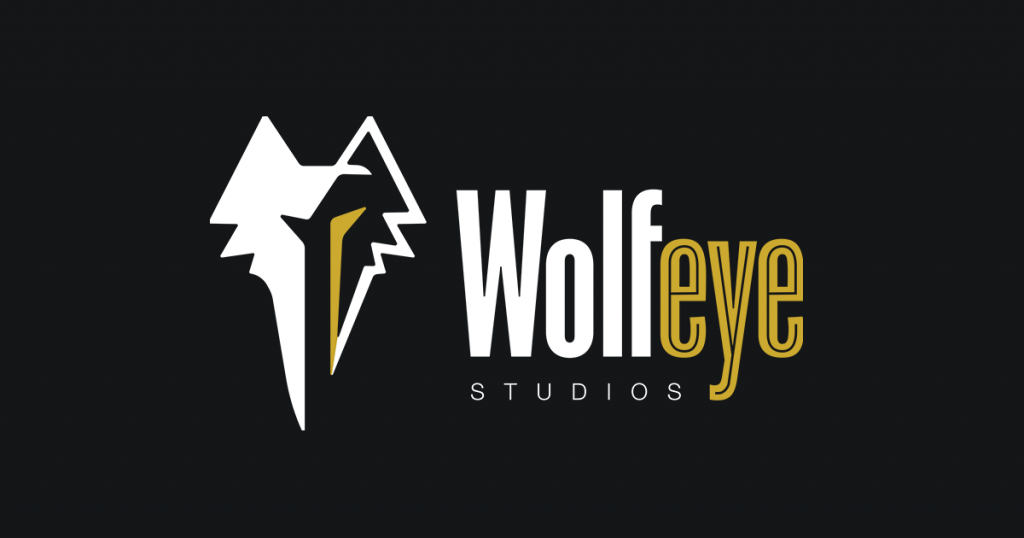 Raphael Colantonio, the founder of Arkane Studios, has teamed up with Julien Roby to establish a brand new development team known as WolfEye Studios. The company is relatively small and will announce its debut project at The Game Awards next month.

Colantonio departed Akrane back in 2017 where he revealed he wanted to “spend some time with my son and reflect on what is important to me and my future.”

A lot of people asked me, ‘Why would you leave [Arkane]? It’s heaven!’ And it kind of was. In my case, I needed a break. It had been 18 years in the same room, and I needed to define myself. There was a bit of an identity thing going on. Who am I without Arkane? That was a very important step to my growth.

With WolfEye, we really wanted to get back to the core ideas we both like in games, both as players and as designers. We like games that respond to player actions, where the world reacts to what you are doing, and the experience is owned by the player.

It was what we wanted to get back to rather than being constantly distracted by the complexity of doing games which are technically more involved, and little by little your focus in development moves away from the actual experience toward technicalities which in the end don’t change the experience much.

As mentioned, the studio’s debut project will be unveiled next month, although right now we don’t really know anything about it.

WolfEye is made up of under 20 employees at present, and the pair says this affords them the flexibility to take leaps that aren’t possible when working with a larger studio. As a result, both the Arkane veterans aim to keep the company a small outfit for the time being.