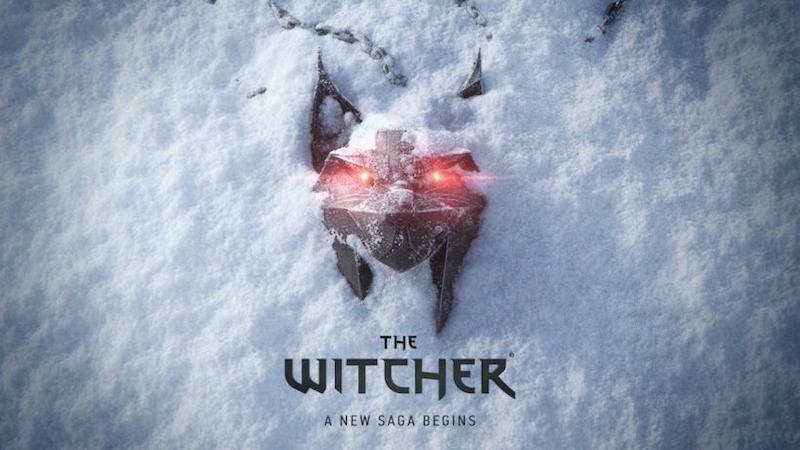 CD Projekt RED has officially confirmed that the next instalment in The Witcher franchise is in development.

Posting on its official website (which appears to be experiencing technical difficulties at the time of writing), the studio revealed that the new game will utilise the Unreal Engine. The game is billed as a new saga for the popular fantasy-RPG series.

We’ll closely collaborate with Epic Games’ developers with the primary goal being to help tailor the engine for open-world experiences.

No platforms or a release window for the new The Witcher game have been announced yet, but it’s obviously very early days at the moment.