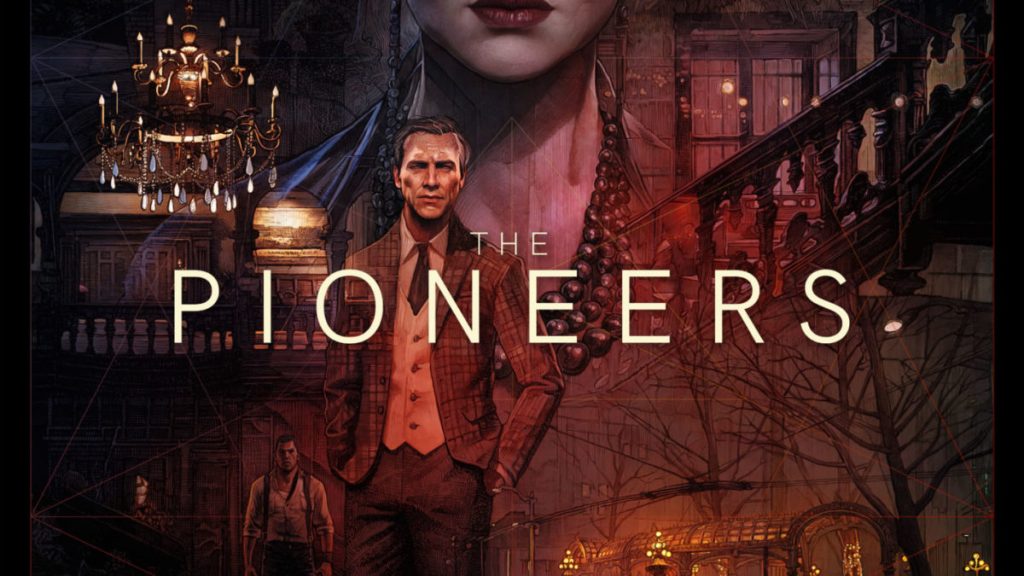 Hardsuit Labs has revealed a new faction for the upcoming blood-drenched sequel Vampire: The Masquerade – Bloodlines 2, known as the Pioneers. The Pioneers are but one of five factions that are available in Bloodlines 2, with more to be detailed in the coming months.

The group got their name as they were the first blood-suckers to make Seattle their home and take over the city, and are ruled by Lou Grand. He’s apparently tired of letting other factions gain more territory in the city and watching the Pioneers’ control slip away.

Since they’ve been around for a long time, the Pioneers have amassed a lot of wealth during their time in Seattle, but that has done little in regards to gaining any influence. The group are made up of loggers, fishermen, bootleggers, old money bourgeoisie, musicians, and artists.

Here’s some of the Pioneers’ defining characteristics.

Vampire: The Masquerade – Bloodlines 2 is scheduled for release on PlayStation 4, PC, and Xbox One in Q1 2020.