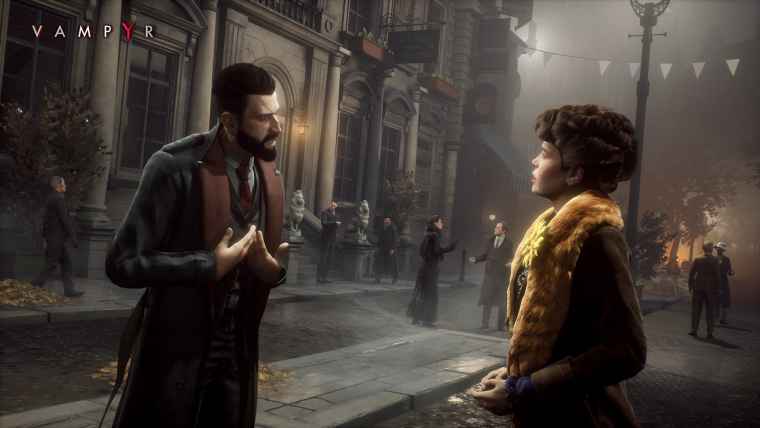 DONTNOD Entertainment and Focus Home Interactive have released a new Vampyr patch that addresses a handful of bugs.

Naturally, we’ve got the full changelog below for you to sink your teeth into:

Additionally, DONTNOD have also promised that much larger more substantial patches will be arriving in the coming months for Vampyr.