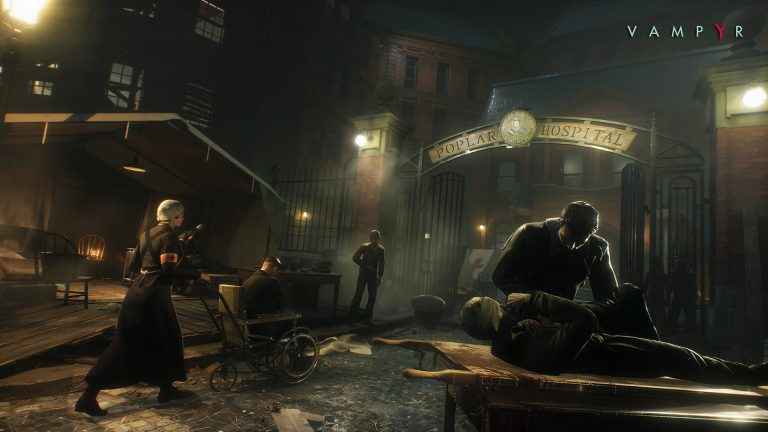 Posting on Twitter, the studio confirmed that Vampyr will run at 14400/60 FPS on PS5 and Xbox Series X/S, while the PS4 Pro and Xbox Series S perform at 1440p/30 FPS. In other words, if you’re playing on Sony and Microsoft’s new hardware, the game will look and run better than ever.

We have a surprise for you... A @VampyrGame patch just went LIVE! 🦇

With enhanced game performance on next-gen consoles, you can now visit plague-ridden Victorian London in up to 1440p and 60 FPS! Will you save its citizens or feed on those you vowed to heal? 🩸 pic.twitter.com/NPpsiUl3ri

Vampyr was released for PS4, PC, and Xbox One on June 4, 2018, and you can have a butchers at our review on the DONTNOD Entertainment-developed title here.

Set in the aftermath of World War I in 1918, Vampyr sees players controlling Jonathan Reid, a doctor infected with vampirism amidst the backdrop of the Spanish Flu outbreak in London. As such, Reid must attempt to resist his new-found bloodlust while helping out the citizens, although feeding on victims will grow his vampiric abilities.