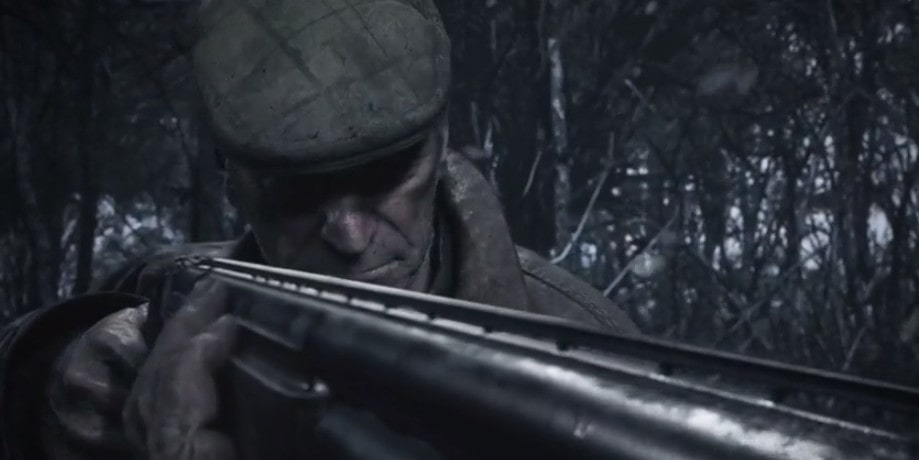 Capcom has announced that it will host its second Resident Evil Showcase on April 15 at 3.00pm PDT/11.00pm BST.

There’s not many details to go on at this point, although there’s a brief teaser that showcases some clips of Resident Evil Village in action, so we can presumably expect more details on the game to drop during the event.

Brace yourselves for the next Resident Evil Showcase which goes live on April 15th at 3 PM PDT / 11 PM BST! Once again hosted by Brittney Brombacher (@BlondeNerd), watch the teaser below for more info, and join the Resident Evil Re:Verse Open Beta Test while you wait! pic.twitter.com/ZFNhSfztRM

Resident Evil is celebrating its 25th anniversary this year, having first launched on the PSOne back in March 1996. The series has gone on to become Capcom’s biggest franchise to date, besting even Street Fighter.

Resident Evil Village is scheduled for release on PS5, PS4, PC, Xbox Series X/S and Xbox One on May 7, 2021. The game will support a Photo Mode and will also take advantage of the PS5 Activities feature. See how the game performs on PS4 Pro here.

Capcom will release a new Resident Evil Village demo this Spring, which will be more focussed on combat.