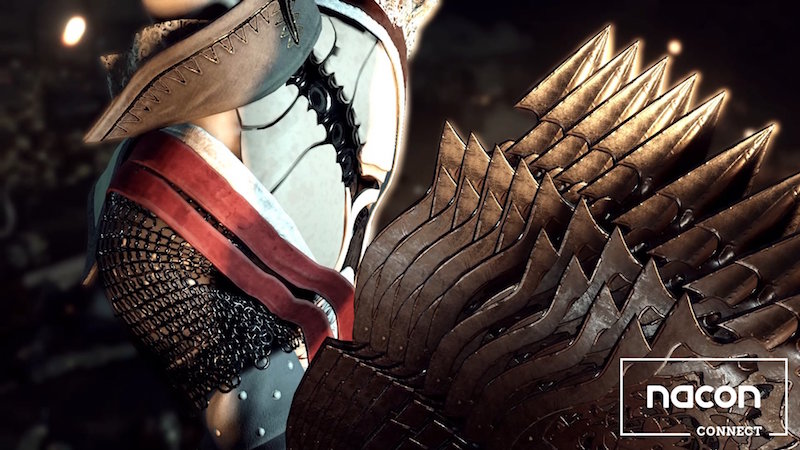 The next game from Spiders Games, the developers behind the well-received action RPG GreedFall, will be revealed at next week’s Nacon Connect event. Confirmed by the publisher Nacon, all we currently have to go on is just this single screenshot, which you can see below.

I’m not sure about you lot, but I’m getting some distinctly GreedFall vibes off it with the chainmail materials and cloth material cradling the back of what appears to be some poor soul’s neck.