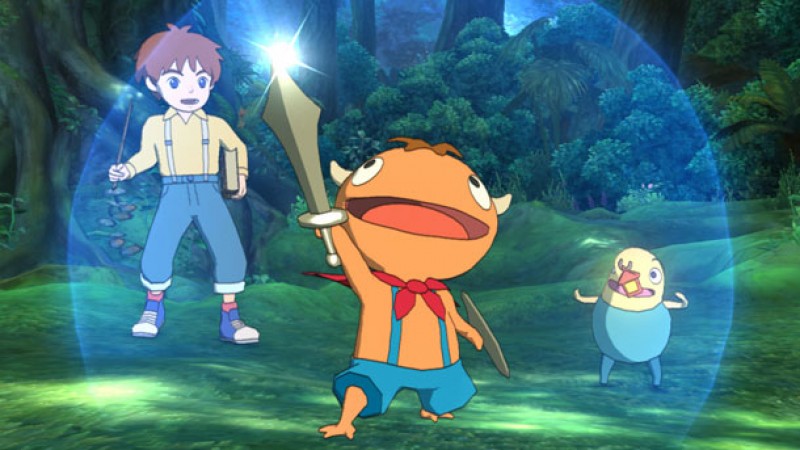 Level-5, the developer behind the much-loved Ni no Kuni franchise, has revealed that it’s gearing up for a new RPG and is looking to fill a number of new positions at the company.

While the studio didn’t reveal any details about the new project – it’s still early days after all – it did confirm the following jobs are now available:

Level-5 was formed back in 1998 and has churned out a number of major titles over the years, including Dark Cloud, Dragon Quest VIII, White Knight Chronicle, Ni no Kuni” Wrath of the White Witch, plus numerous entires in the Processor Layton franchise.

Initially Level-5 started out working closely with Sony, and its first few projects were funded by and produced alongside the PlayStation console maker. However, by 2007, the studio started self-publishing its offerings.