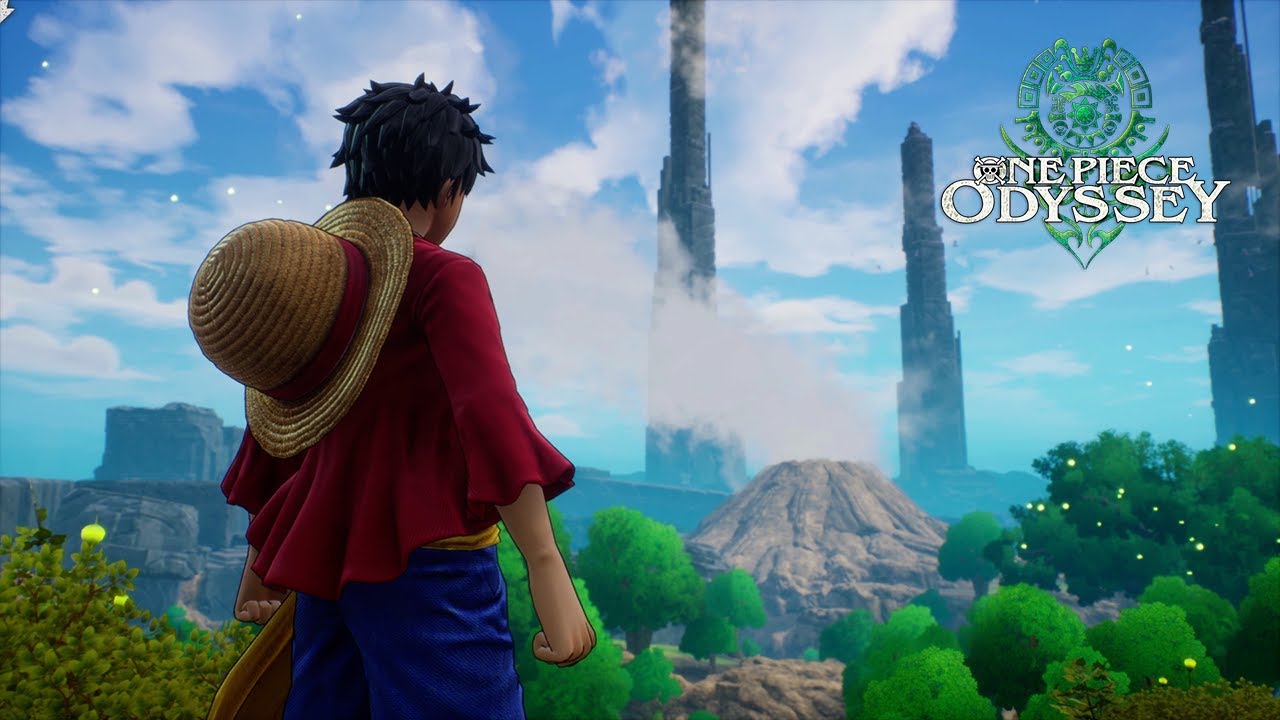 One Piece Odyssey has received a developer diary via Bandai Namco Entertainment and ILCA, which offers plenty of new gameplay footage for the upcoming RPG.

The dev diary features Katsuaki Tsuzuki, the game’s producer, as well as composer Motoi Sakuraba and Weekly Shonen Jump’s Ken Takano. Check it out below.

ONE PIECE ODYSSEY is an RPG project filled with the unique elements of adventure from ONE PIECE that has been highly desired by fans. This project has been in the works for many years so that fans can truly touch the world of ONE PIECE and now is ready to be unveiled!

Join this brand-new RPG featuring new character and monster designs produced by Eiichiro Oda, the author of ONE PIECE. The game is also complemented by the beautiful music of Motoi Sakuraba, a composer well known for his various contributions to video games such as the Dark Souls and Tales of series.