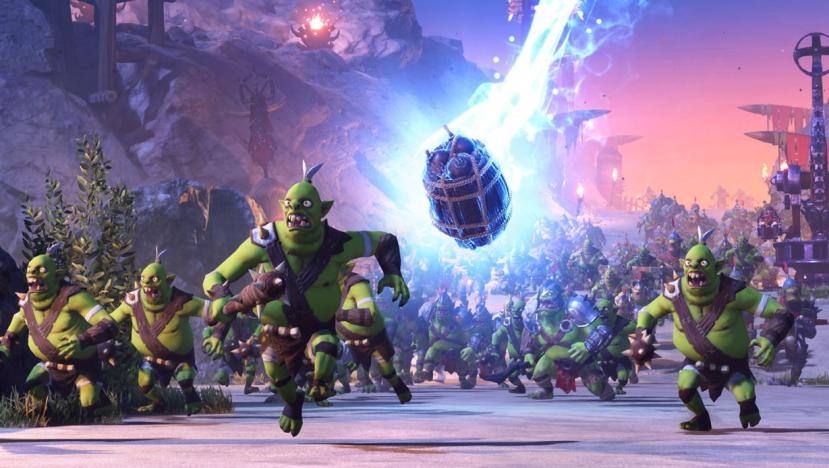 Robot Entertainment has confirmed that Orcs Must Die! 3 is officially heading to PlayStation and Xbox formats in July 2021. The game was previously released for Google Stadia as a timed-exclusive last summer, which is now wrapping up.

Orcs Must Die 3 take place 20 years after the events of its predecessor, and once again offers a unique spin on the tower defence genre. Players hop into the role of one of two apprentice war mages, with the mission of defending against swarms of rampaging orcs via weapons, special abilities and sneaky traps.

The game originally launched on July 14, 2020 and came packed with 18 levels. In addition to the main narrative component, Orcs Must Die! 3 also includes an Endless mode and Weekly Challenges, as well as giving player the chance to defend against much larger orc armies with War Scenarios mode.

Orcs Must Die! 3 is due for release on July 23, 2021 for PS4, PC, Xbox Series X/S and Xbox One. The game will also be fully playable on PS5 via backwards compatibility.