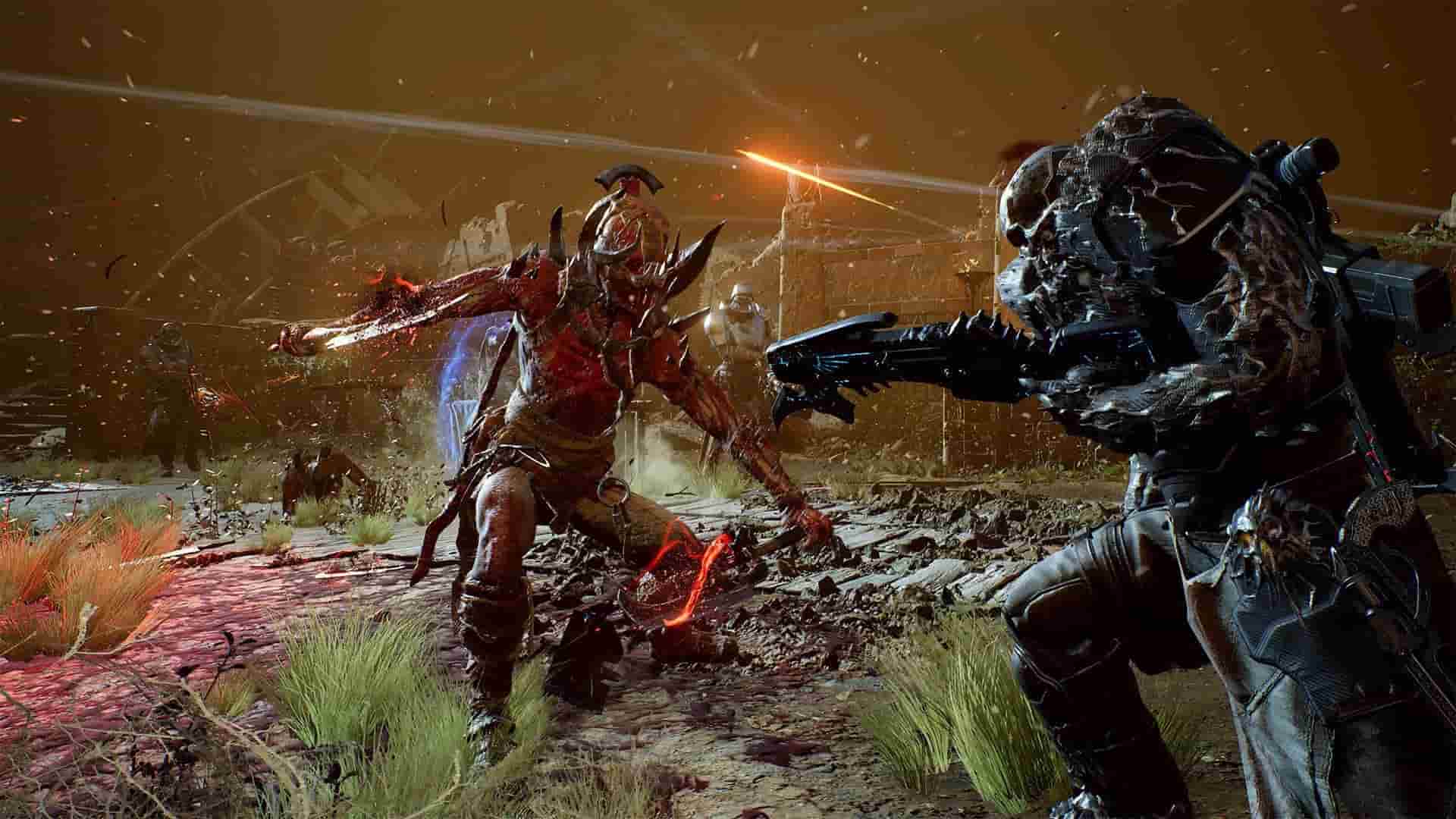 People Can Fly has unleashed the Outriders update 1.17 patch notes for your viewing pleasure, and it’s one of the biggest to date for the game, adding key features such as four new Expeditions and a Transmog system.