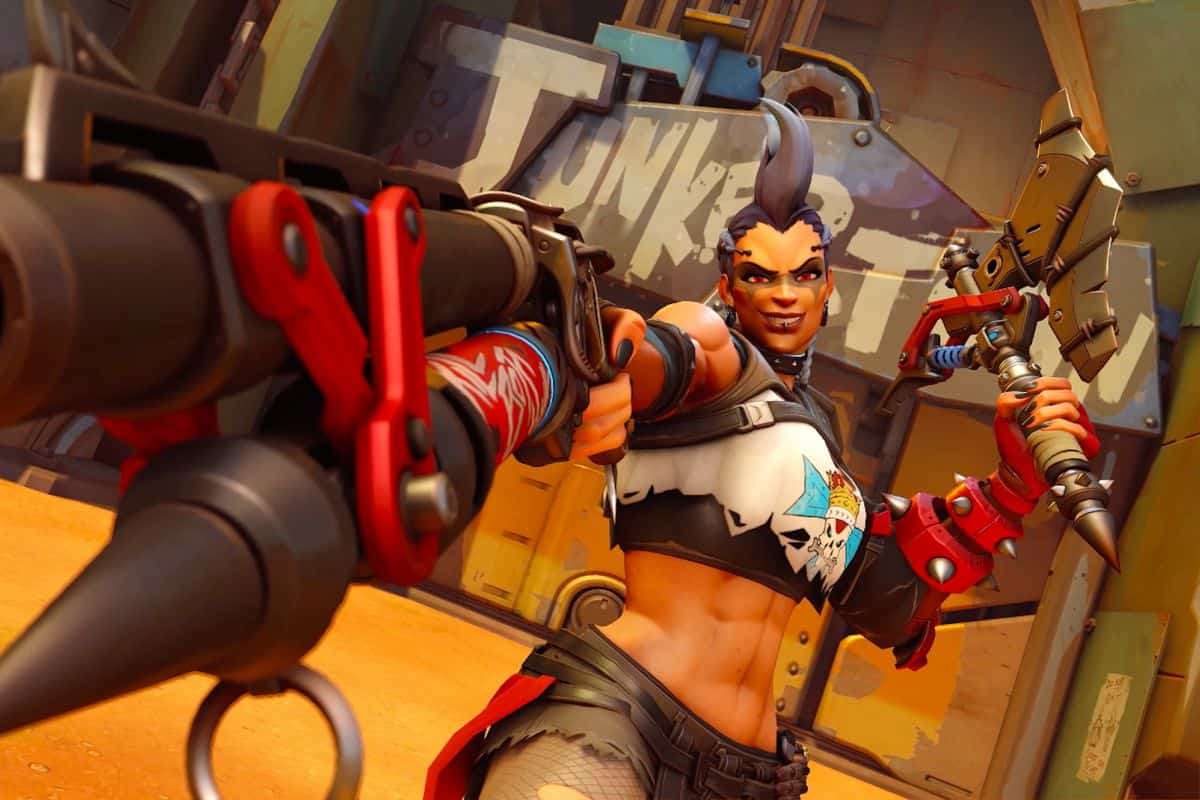 Blizzard Entertainment has staple-gunned a June 28, 2022 release date to the much-anticipated Overwatch 2 beta for PC and consoles.

The Overwatch 2 Beta will give players access to Junker Queen, the game’s recently-confirmed new Tank Hero, as well as the chance to play on a new map. Sign-ups will commence on June 16, at which point Blizzard will drop more details on the beta.

The company recently announced that Overwatch 2 will roll out on October 4, 2022 via Early Access across PS5, PS4, PC, Nintendo Switch, Xbox Series X/S, and Xbox One.

The sequel to the original 2016 Hero Shooter comes with a number of improvements, including five-versus-five multiplayer, but perhaps most crucial, it includes support for Cross-Platform Play and Cross-Progression across all formats. Overwatch 2 also adopts a free-to-play model, so anyone can join in the fun.

Overwatch 2 is slated for release via Early Access on October 4, 2022 for consoles and PC.