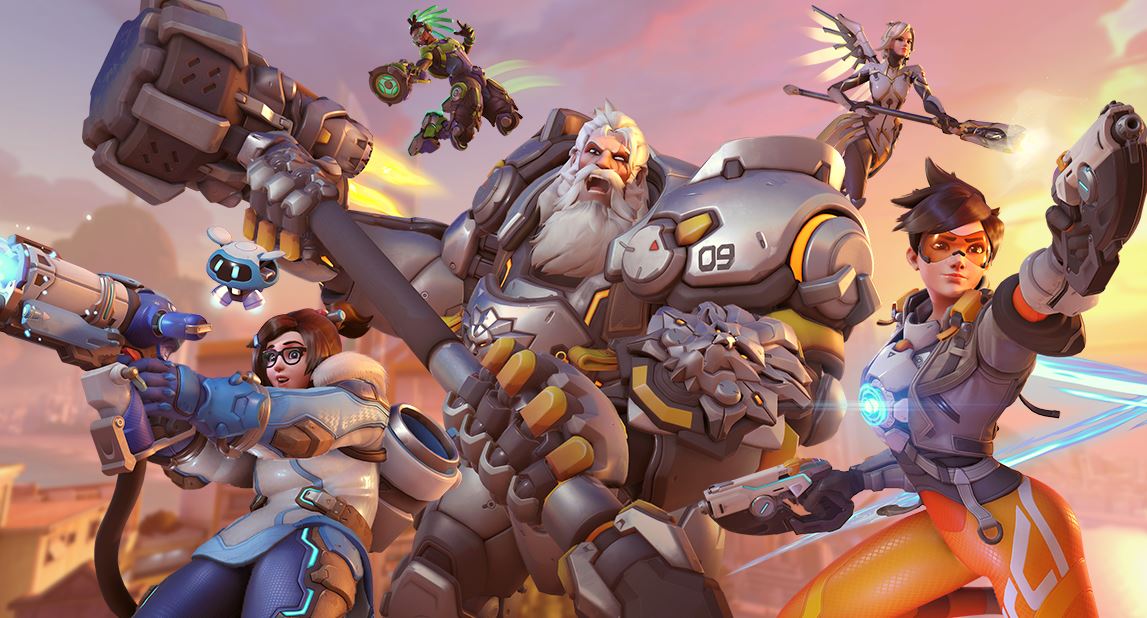 Blizzard has detailed some major Overwatch 2 overhauls in a development update from Blizzcon 2021. These updates include major role and ability changes.

Multiplayer in Overwatch 2 has been upgraded and changed roles. Role Passives have been added, which are passive abilities intrinsic to each role in the game. Tank heroes right now have knockback reduction and generate less ultimate charge when enemies are shooting at them. Damage dealers have increased movement speed. Support heroes have automatic healing after a while.

Tanks have been significantly changed being altered so that they are brawlers, rather than protectors that just stand back. Reinhardt now has two fires strikes and his charge can be cancelled and steered more aggressively. Weapons are being upgraded, with new visuals, animations, and audio to make them sound punchier and more impactful. Convolution Reverb has been added to make the weapons feel like they are in the environment they are being shot in. Two new maps are coming to the game, Rome and New York City.

Hero Missions are being added and are PvE co-op modes that allow you to take on enemies as you level up heroes. These missions will bring each heroes’ personality and story and the aim is to have hundreds of these, each with varying enemies and having different objectives, such as gathering canisters and returning them to a position. Some will take place in existing maps or in new locations, expanding existing maps as well.

These maps can also have weather effects, such as a sandstorm on the Temple of Anubis. Snowstorms are also possible. Time of day can also vary and each sunset or sunrise will look different depending on where in the world you are.

Progression in Overwatch 2 has altered with Talents giving each character three skill trees which they can pick from, slowly building your hero as you play them more. One example was Soldier 76’s healing canister being attached to his body, travelling with him. Different damage types have also been added.

When it comes to Null Sector units, these have been wildly improved and varied, significantly improving their visual designs and also gameplay capabilities. Objective Units have also been added and will attack an objective, ignoring players. Elite and boss units have also been added, along with better reflection of the damage you are dealing to enemies.

All of this has the potential to change as Blizzard is very much experimenting right now, but these are all incredibly exciting.

You can watch the Overwatch 2 development update below:

Overwatch 2 is set to release for PS4.