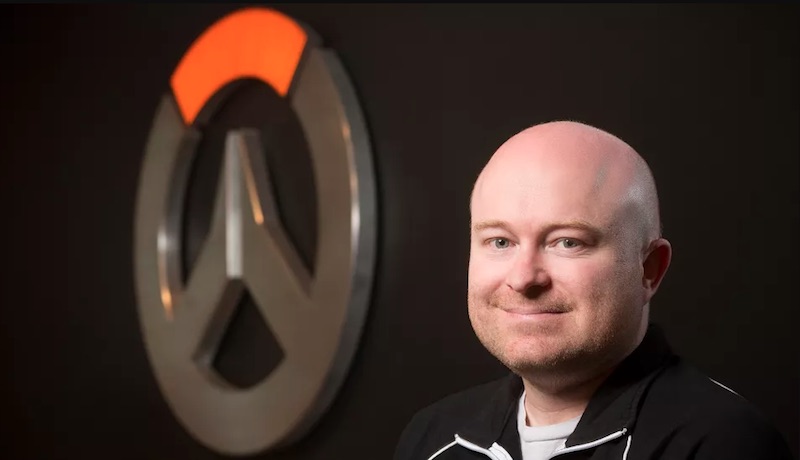 Geoff Goodman, the Lead Hero Designer for Overwatch and its impending sequel, Overwatch 2, has announced his departure from Blizzard.

Speaking with PCGamer, the company revealed that Goodman “made the decision to leave Blizzard earlier this year,” having made his last public appearance with Blizzard during a group interview with the press in June 2020.

We thank Geoff for his many years of service at Blizzard and wish him all the best. His ability to bring to life Overwatch’s diverse hero roster through gameplay has been incredible, and the mark he’s left on the Warcraft and Overwatch teams will be felt for years to come.

Goodman has spent many years working on the Overwatch franchise, having been involved with the hero shooter back when it was known as something different entirely as the cancelled Project Titan. He was also involved in key reworks for characters such as Doomfist and Orisa, and alongside ex-Blizzard staffer Jeff Kaplan, was one of the public faces for the franchise.

Overwatch 2 is scheduled to roll out in Early Access form on October 4, 2022 for PS5, PS4, PC, Xbox Series X/S and Xbox One, effectively replacing its predecessor as a result.