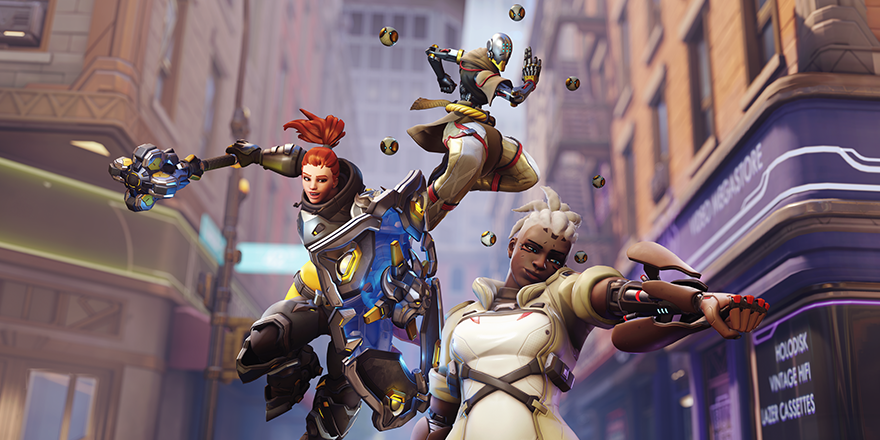 Overwatch fans got a whole bunch of news today from Blizzard’s reveal event livestream it hosted for Overwatch 2. Most importantly though, we learned what the roadmap for the first year of Overwatch 2 will look like.

When the game launches later this year on October 4, it’ll include three new heroes, six new maps, a new game mode, new skins and the introduction of mythic skins.

Then in December, a new hero, map, and battle pass will be introduced along with another mythic skin, and then that’s as specific as Blizzard gets before heading into 2023, which is also when the PvE mode will finally release.

PvE planned for 2023; no details beyond that pic.twitter.com/kfnke8Rc2I

While fans now have a more concrete view of the future, this layout for the game’s first year does still strike as odd, since the all-new PvE mode is one of the biggest differences between this new sequel and the original.

Blizzard does emphasize that a lot of changes have been made to PvP, and early impressions from the recent beta seem to suggest its been a change for the better.

We’ll see what changes by the time October 4 rolls around.