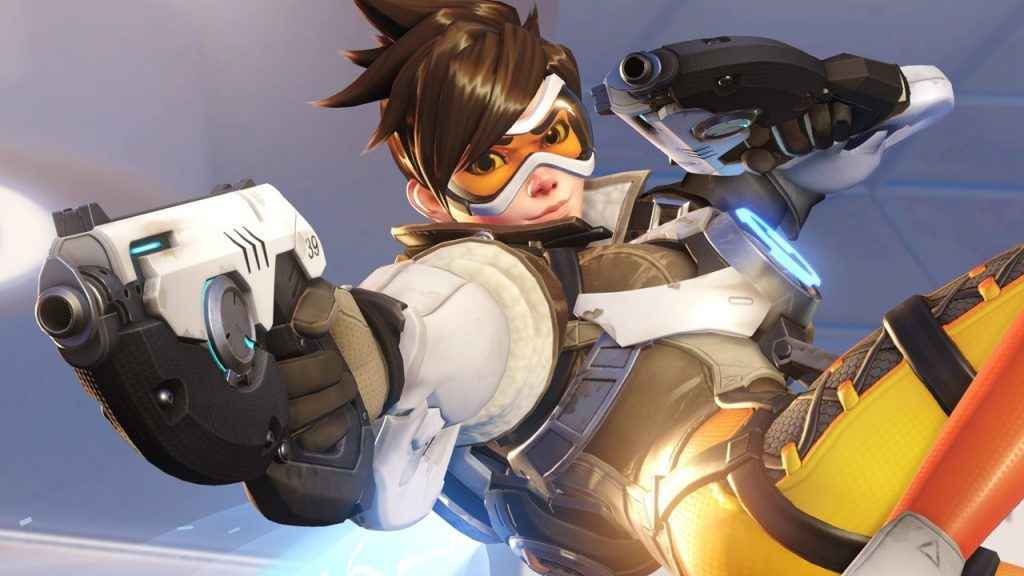 Overwatch, the popular team hero shooter has made some drastic changes to the way players are queued up for matches. Currently being tested on the public test servers, the new Role Queue system will require you to pick a role before you queue and then you will be matched with other players to fill out the remaining roles. The developer Blizzard hopes this will lead to tighter, more competitive matches across the board.

The new queue systems will apply to both competitive and quick play game modes. Once you have picked your role you can then pick from the characters associated with that role.

This may lead to longer queue times as some roles are more sought after than others. Blizzard has come out and said that they may reward players who queue for the more popular roles but the changes are necessary to balance the game.

Another challenge for Blizzard to overcome is splitting players based on their matchmaking rating on a per-role basis. You may be a great player within a certain role but for the sake of getting into a match, might pick a role your not so good with. Players will now have to complete five games in their role of choice to earn their matchmaking rating, meaning that 15 matches will need to be played to get a rating in each of the three playable roles.

There is nothing worse than playing a game like Overwatch and having a very unbalanced team composition. Issues like too many tanks, too many damage type characters or even if you lack a healer can lead to frustration and a swift defeat. Hopefully, these new systems will balance out more matches, lead to happier players and give everyone a fighting chance to succeed.

This system is currently available on the Public Test Servers on PC. It will be added to the PS4 version of the game in the near future.

How will this affect the way you play Overwatch? Let us know in the comments below.