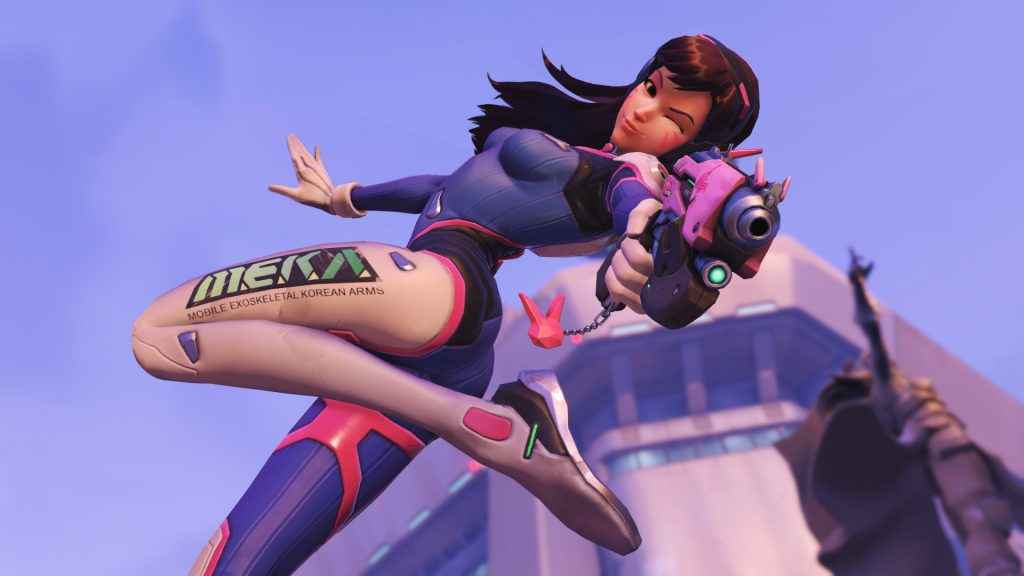 The rumours are true: Overwatch Lego – the actual physical bricks not Traveller’s Tales ever-popular series of video game tie-ins – will be coming to a store near you shortly.

And we thought Overwatch Nerf Guns would be the most exciting game-toy crossover of next year!

Now, Blizzard hasn’t actually said whether it’s only the characters themselves that we’ll be adding to our totally age-appropriate Lego collections when they’re released to the general public. But, it would be nice if a handful of Overwatch’s most iconic maps were given the Lego treatment, too.

King’s Row, Ilios, and Hanamura would all make for fantastic sets. However, like 9% of the guys and girls who participated in the survey to determine the most popular map earlier this year, I think my all-time favourite has to be Eichenwalde. I’d absolutely love to see that in brick form.

So long as it didn’t cost an arm and a leg to get it, that is. Though, given Lego’s recent track record, I won’t be holding my breath.

It’s a moot point at the moment, anyway. Since we don’t actually know when Blizzard intends to release it. Though of course, we’ll be updating this post as soon as we do.

Because, you know, we try to cover only the most important game-related stuff here at PSU.