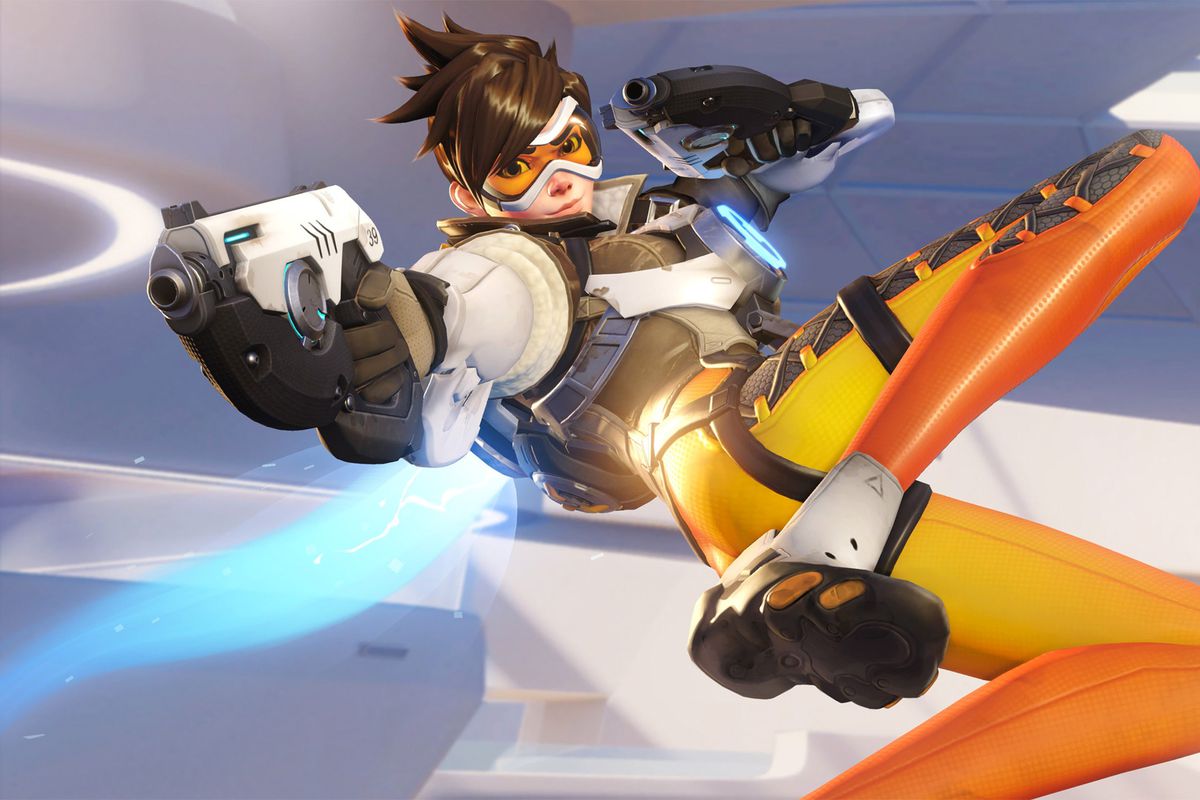 This will make Fortify more reliable at preventing large bursts of incoming damage and make it more consistent as a defensive ability.

Reaper’s shotguns have a high damage potential but require close range or large targets to fully utilize. We’re smoothing this out by extending the range at which he can consistently deal damage while lowering the maximum damage of each shot.

Spread reduced from 8 to 6

Damage per projectile reduced from 7 to 5.5

With this change Winston will be slightly more resilient against shotguns, beams, and weapons with a high rate of fire.

For how often it can occur, Wrecking Ball’s knockback is too strong. We’re reducing the distance it moves enemy players to bring it more in line with other low cooldown knockback abilities.