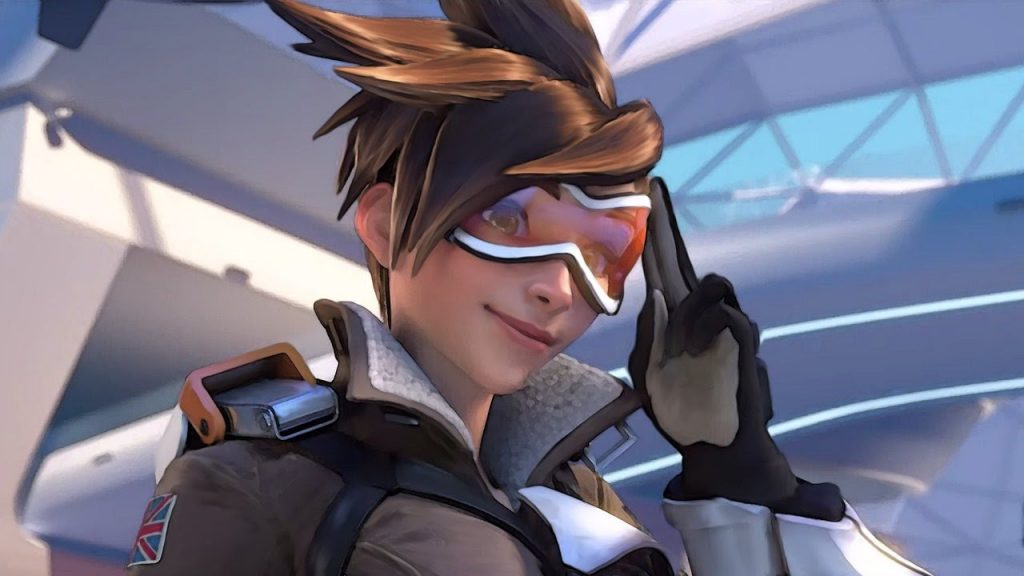 Blizzard has unleashed the Overwatch update 2.86 patch notes for your viewing pleasure, which is now available to download for PlayStation 4, PC, and Xbox One versions of the game.

Here’s the full blurb on Overwatch:

When you enter a game of Overwatch, you’ll need to choose a hero to play.

Maybe a cannon-toting ape from the moon appeals to you. Perhaps you prefer a time-traveling freedom fighter. Or is a beat-dropping battlefield DJ more your style? Whoever you want to be, there’s an Overwatch hero for you.

Stay tuned to PSU.com for more Overwatch news as it becomes available to us.