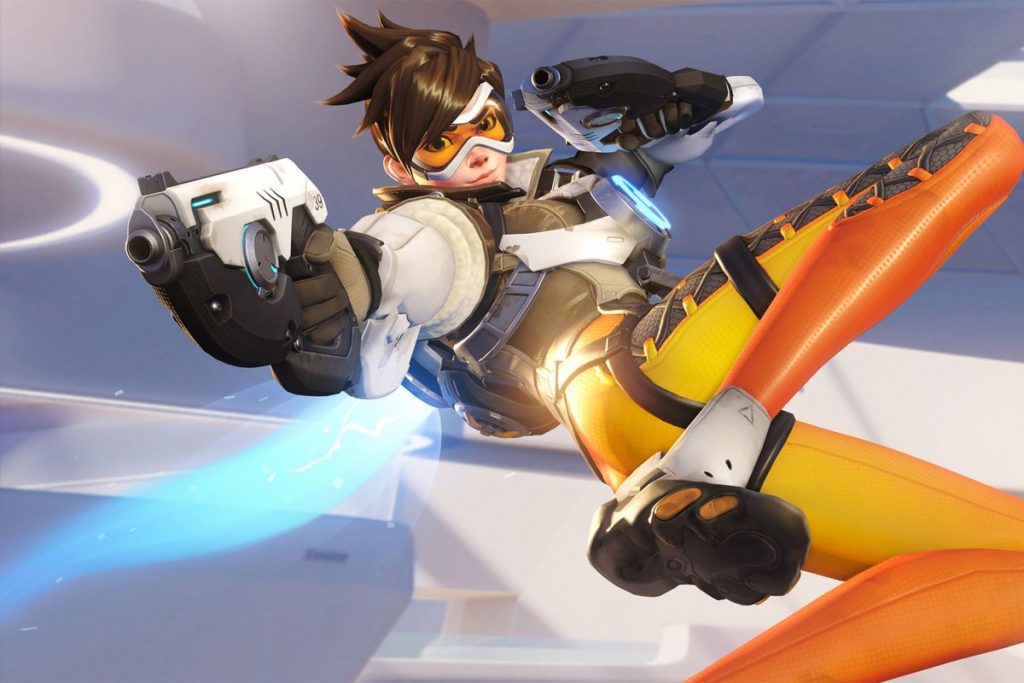 We are making changes to how the Profanity Filter works to give players more control over the types of words they see. Instead of a simple On/Off Profanity Filter, there are now three levels of profanity filtering provided.

Along with the new three levels of filtering, we now will allow players to have different profanity filter settings for each communication channel. These channels include:

As an example, you could use the stronger FRIENDLY profanity filter option for more public channels such as GENERAL CHAT or MATCH CHAT, but use the MATURE option for the more private PARTY CHAT.

PLEASE NOTE: Using Any of the profanity filters doesn’t make it okay for players to use offensive language, and we encourage you to report these examples if you encounter them.

See Blizzard Entertainment’s In-Game-Code of Conduct for more information on acceptable behavior. Using language reported by the community and deemed offensive by Blizzard will result in severe account restrictions.

Elevators will now wait at the bottom of their track until a player boards the platform. After a short delay, the platform rises rapidly upward. Once the elevator reaches the top, it pauses briefly before returning to the bottom.