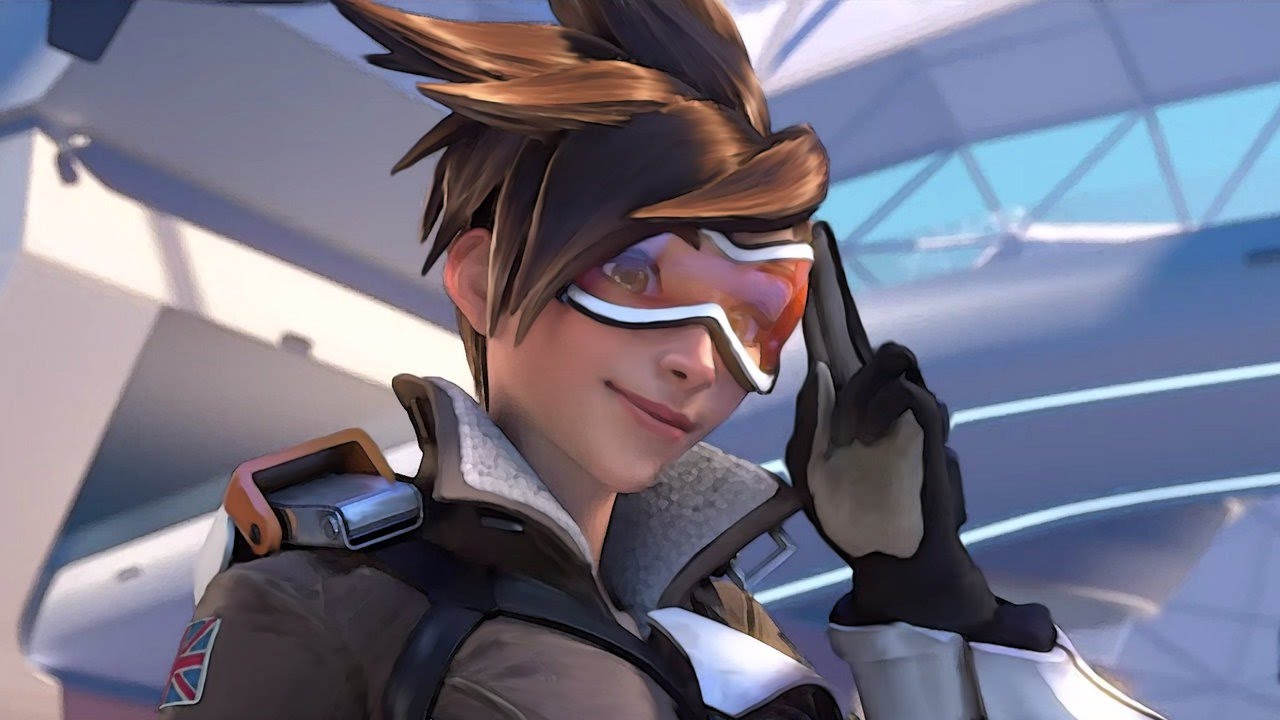 Blizzard Entertainment has announced the Overwatch update 3.00 patch notes for your viewing pleasure, which is now available to download for PS4, PC, and Xbox One. Read up on Overwatch 3.00 below to see what’s new.

Celebrate the 2019 Overwatch League MVP with the Alien Zarya skin! This skin is a unique combination of influences. Her extraterrestrial form features nodes that respond to Zarya’s Particle Cannon charge and facial tentacles that glow in her signature pink, while her sleek suiting is inspired by retro fashion. Learn more about the skin and the League within the Overwatch League menu!

If a competitive game collapses due to a player leaving early, you are now granted a priority requeue the next time you queue to play. You will see a small icon on the interface to denote this status. When you queue for a game with priority queue status, the matchmaker tries to prioritize finding an appropriate game for you. This normally results in significantly lower times waiting in queue.

Focusing Beam felt slightly too long-ranged given how lethal it has the potential to be. Echo may have to get a bit closer to utilize the ability but certainly has the mobility to do so.

We’re looking to strengthen Genji’s close-range combat effectiveness to help solidify his viability as a mobile burst-damage hero. We’ll keep a close eye on his overall power as we’re increasing both the flexibility of Deflect and improving the shuriken damage consistency at the same time.

The previous combination of changes to the projectile speed and the damage of Storm Arrows impacted Hanzo more than intended so we’re reverting the Storm Arrow damage back its previous value.