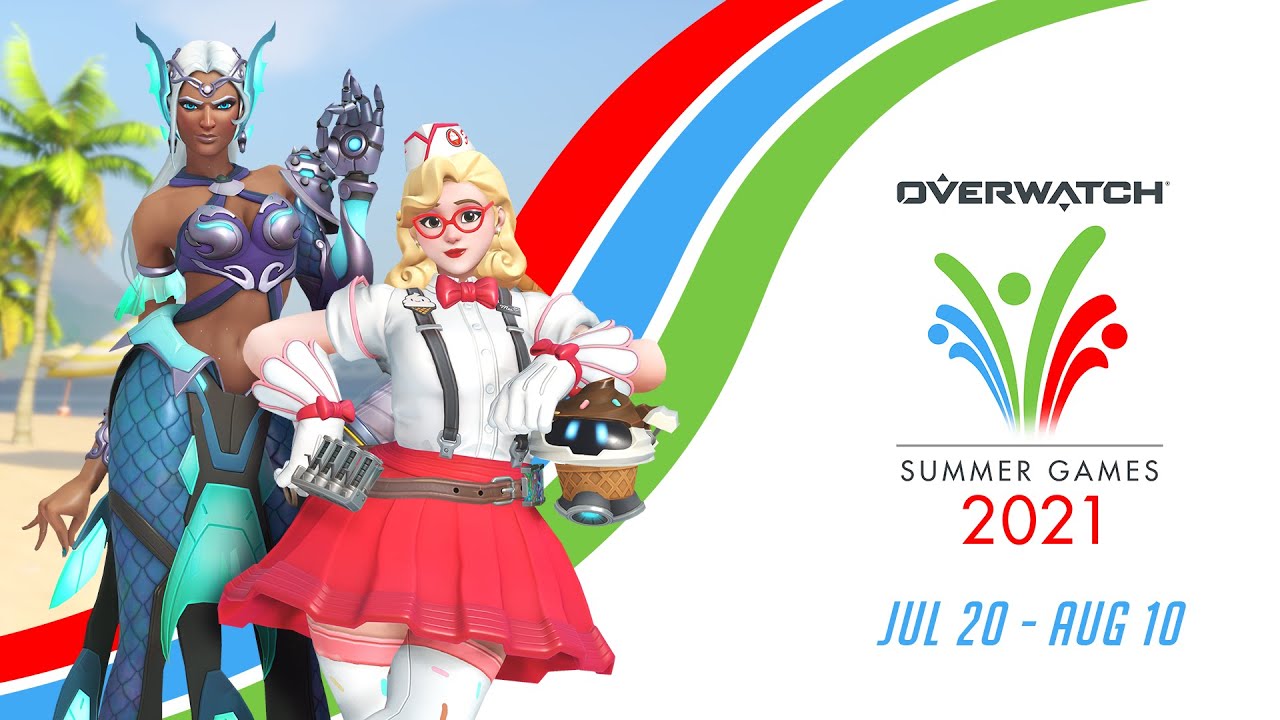 Blizzard has lifted the wraps off the Overwatch update 3.15 patch notes for your viewing pleasure, which comes with various bug fixes and kicks off the Summer Games 2021 event.

Read up on the Overwatch 3.15 patch notes below.

It’s time for the 2021 Summer Games! Get wild with Lúcioball Remix, the craziest version of your favorite ball-based sport. Take on the cutthroat competition of Copa Lúcioball Season 5. Celebrate the summer with legendary skins including Poolside Ashe, Sprinkles Mei, and Mermaid Symmetra. Unlock these and more, along with Summer Games items from previous years!