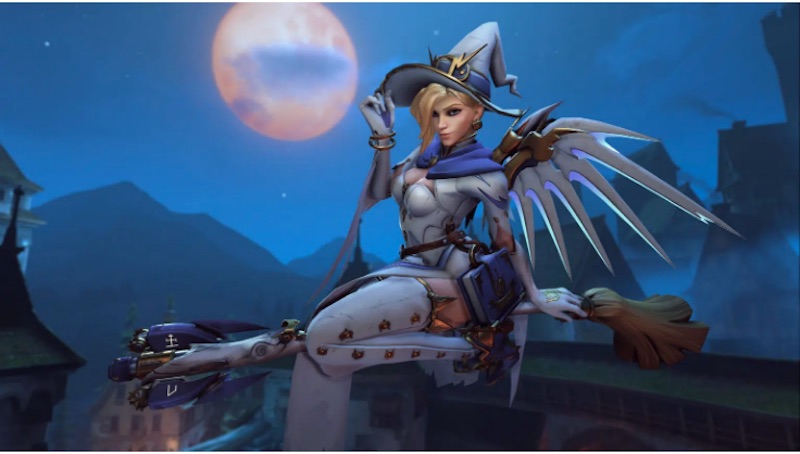 Blizzard has unleashed Overwatch update 3.26 in celebration of the game’s sixth anniversary, which splits the annual festivities event into three volumes, with the first one kicking off today. Read more details via the latest Overwatch patch notes below.

It’s the sixth anniversary of Overwatch, and we are expanding the annual event into a three-volume series. We’re bringing back fan-favorite skins with a twist, in addition to limited skins you might have missed out on. Play Overwatch Remix: Vol. 1 April 5 – 25 to secure legendary skins, earn weekly rewards, and play all of your favorite seasonal brawls.

This event also unlocks the brawl vault, with returning seasonal modes that players can enjoy for a limited time: