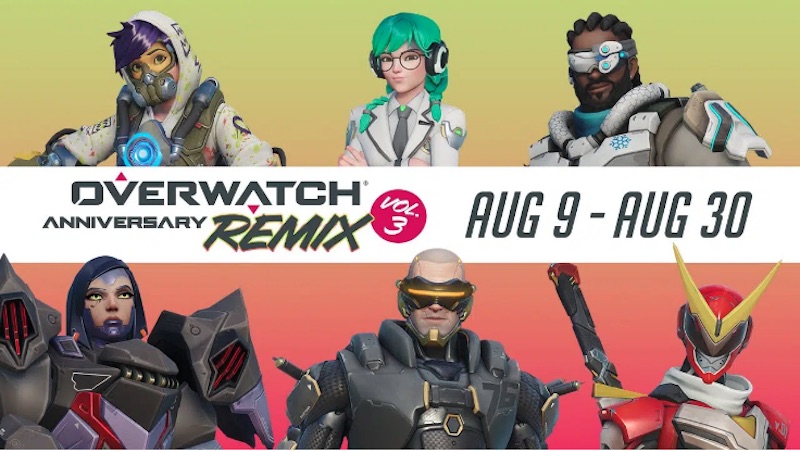 Blizzard has unleashed the Overwatch update 3.32 patch notes for you to gawk at, which comes with support for Anniversary Remix Volume 3 as well as a series of bug fixes. Check out the Overwatch patch notes below.

After six great years of payload pushing and high-intensity brawls around the world, the fight for the future is just beginning. Now, as we prepare to enter a new era of epic competition, it’s time for one last hurrah. Join the party in style with remixed skins Tagged Tracer, Varsity D.Va, Genjiman Genji, and more. Earn weekly rewards and play all your favorite seasonal brawls for the final time before the launch of Overwatch 2!