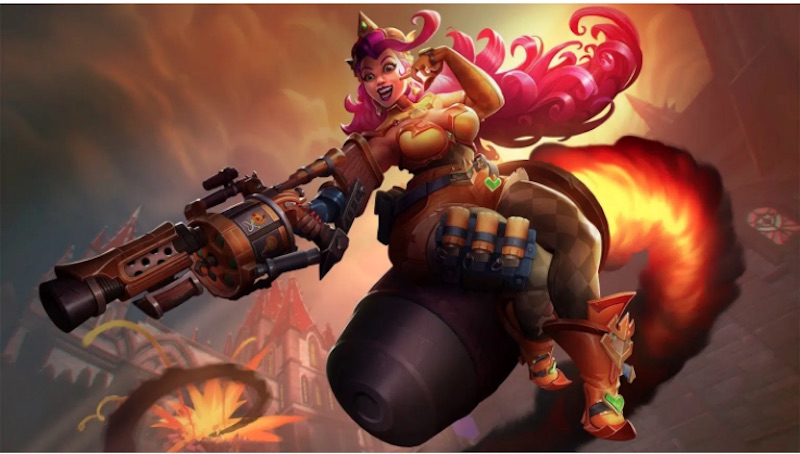 Hi-Rez Studios has lifted the wraps off the Paladins update 2.51 patch notes for you to gawk at, which arrives with numerous fixes for Champions.