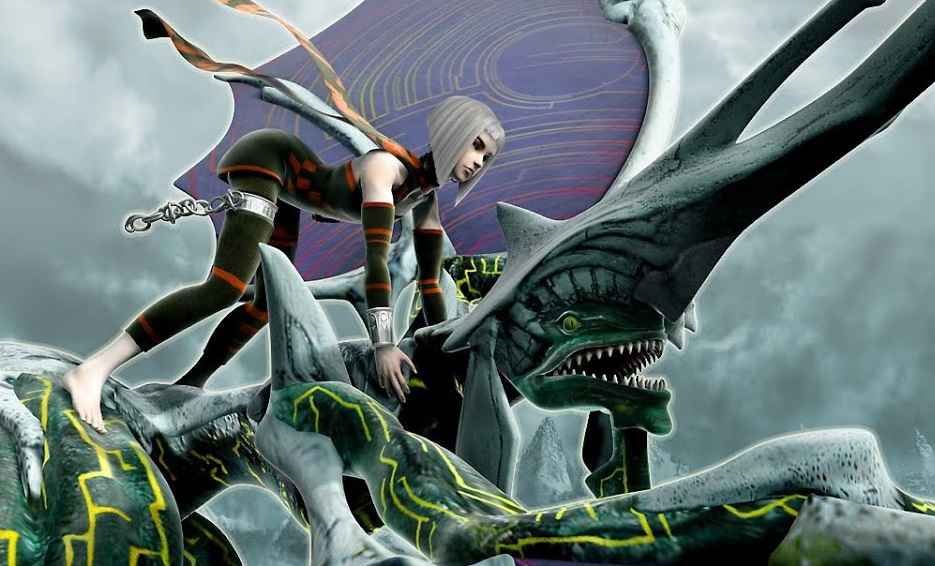 Forever Entertainment and SEGA are joining forces to develop and publish a Panzer Dragoon Remake before the end of 2019, it has been revealed.

Panzer Dragoon Remake Announced, but is it Coming to PS4?

The short answer is, we don’t know. None of the three major console platforms were mentioned during the brief announcement post. Forever Entertainment focusing more on what players can expect from a mechanical and graphical perspective in the upcoming remakes.

Panzer Dragoon: Remake is a refreshed version of Panzer Dragoon. The original version of the game had its premiere on the Sega Saturn console in 1995 and was well received by both players and critics.

The entire Panzer Dragoon series has been repeatedly remade and released on many platforms. The last re-launch took place in April 2018 on Xbox One, where players can play Panzer Dragoon Orta with a backward compatibility. The new version of the game will be characterized by a completely new graphics compatible with today’s standards and several modifications of the game, making it more attractive to modern players, while remaining faithful to the original in terms of story.

Excitingly, however, the “first materials from the game” – presumably a few early screenshots and the like – will be released over the coming months. Perhaps alongside a firmer release window and information on console specificity.