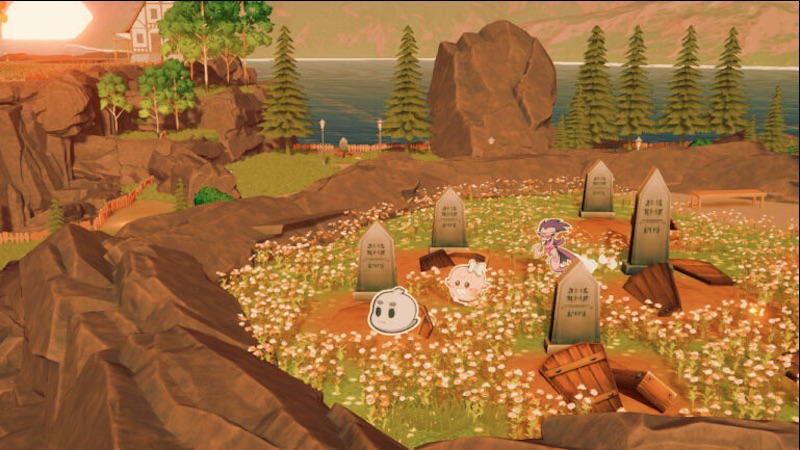 Conradical Games and Digerati have announced that paper RPG The Outbound Ghost will launch for PS4 and PS5 on November 30, 2022, with a Nintendo Switch version arriving on December 1 and Xbox Series X/S and Xbox One following “shortly after.”

In addition, there will be a series of updates planned in the coming months, which will roll out on PC first followed by console versions of the game. They are as follows:

The Outbound Ghost takes the form of an RPG where players help ghost ascend to the afterlife, and takes place in the titular town of Outbound. Along the way, you’ll battle the past, hoover up new abilities, solve puzzles and uncover the mysteries behind the ghost town as you help its residents peace.

The Outbound Ghost is scheduled for release on November 30 for PS4 & PS5.