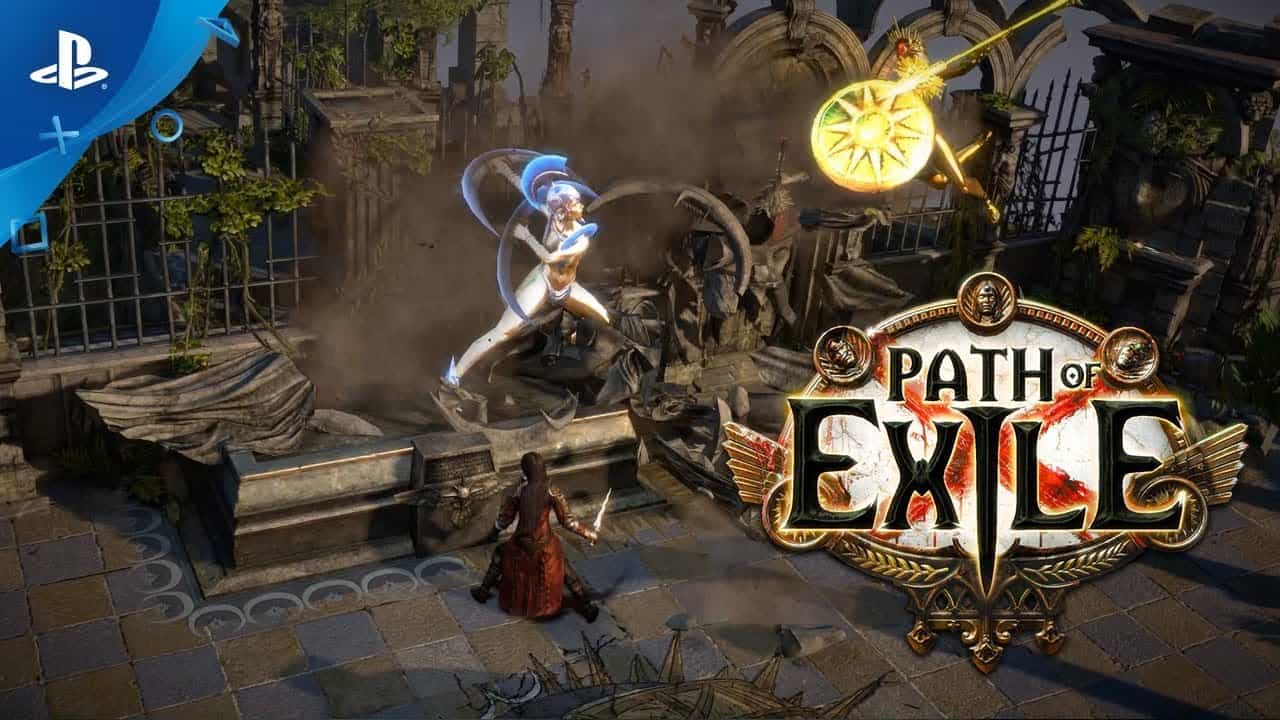 Developer Grinding Gear Games has unwrapped the Path of Exile update 1.64 patch notes, which you can now download for the PS4. The update adds a number of improvements to Heists as well as some console-specific changes.