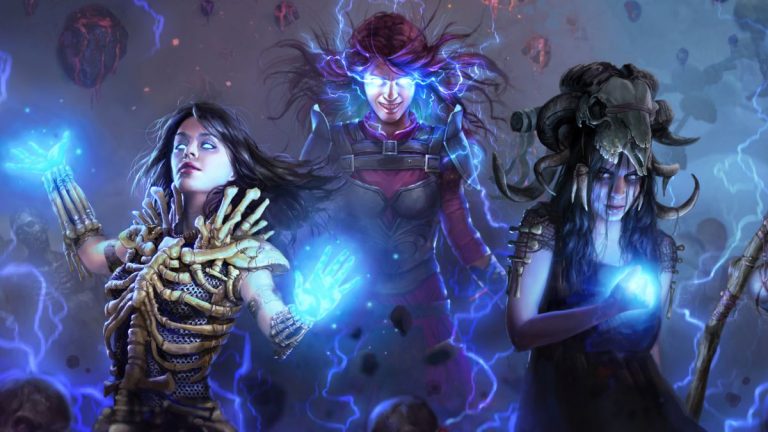 Grinding Gear Games has announced the Path of Exile update 1.94 patch notes for you to digest, which comes packing a number of bug fixes and improvements to the Scourge expansion.