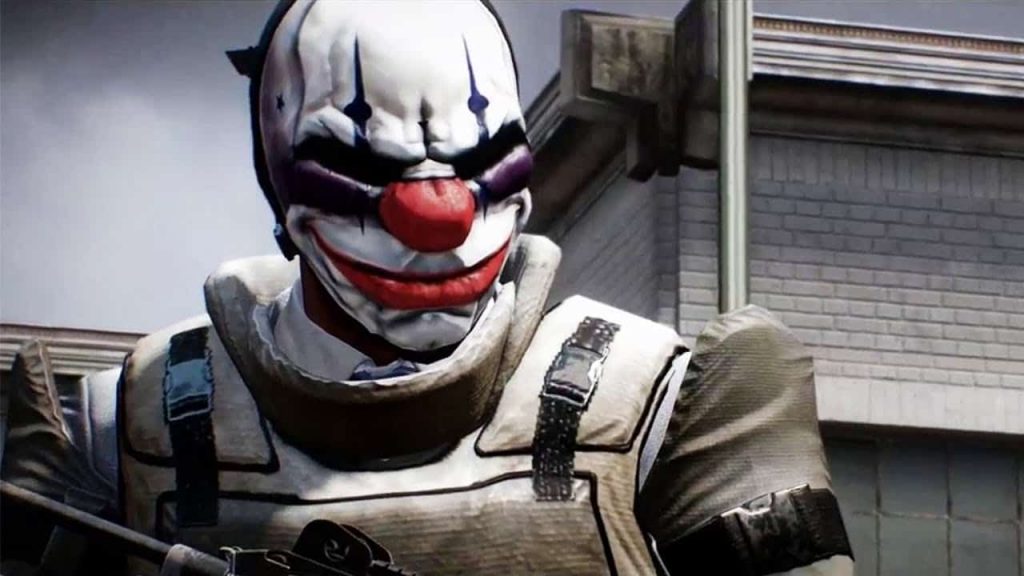 Starbreeze has confirmed that it’s still on the hunt for a publisher that will take on its heist-themed sequel Payday 3.

Speaking in its latest earnings call, the company revealed that it was “engaged in ongoing discussions” regarding the title and is aiming to present a publishing agreement before the first half of the year.

Payday is the company’s most important brand and we are seeking a good partner that can provide financial stability and possesses the marketing and distribution resources required to power the best possible launch and further development of the product.

Elsewhere, the company revealed that Payday 2’s latest batch of DLC was “enthusiastically received” by fans, bringing its concurrent user base to 56,582, which is the highest it’s been in a while. Starbreeze has also revealed that it will release new updates for Payday 2 this year.

This is a good sign that confirms the interest in a future release of Payday 3 and lays a stable foundation for continued efforts.

Starbreeze previously revealed in October last year that it will launch Payday 3 by 2023 at the latest, but that’s about as close to a release date we’re likely to get at this point. Payday 2 launched back in 2013 for the PS3, PC, and Xbox 360, and was ported to PS4 and Xbox One in 2015 as Payday: Crimewave Edition.

Here’s the blurb on Payday 2 for more details:

PAYDAY 2 is an action-packed, four-player co-op shooter that once again lets gamers don the masks of the original PAYDAY crew – Dallas, Hoxton, Wolf and Chains – as they descend on Washington DC for an epic crime spree.

The CRIMENET network offers a huge range of dynamic contracts, and players are free to choose anything from small-time convenience store hits or kidnappings, to big league cyber-crime or emptying out major bank vaults for that epic PAYDAY. While in DC, why not participate in the local community, and run a few political errands?